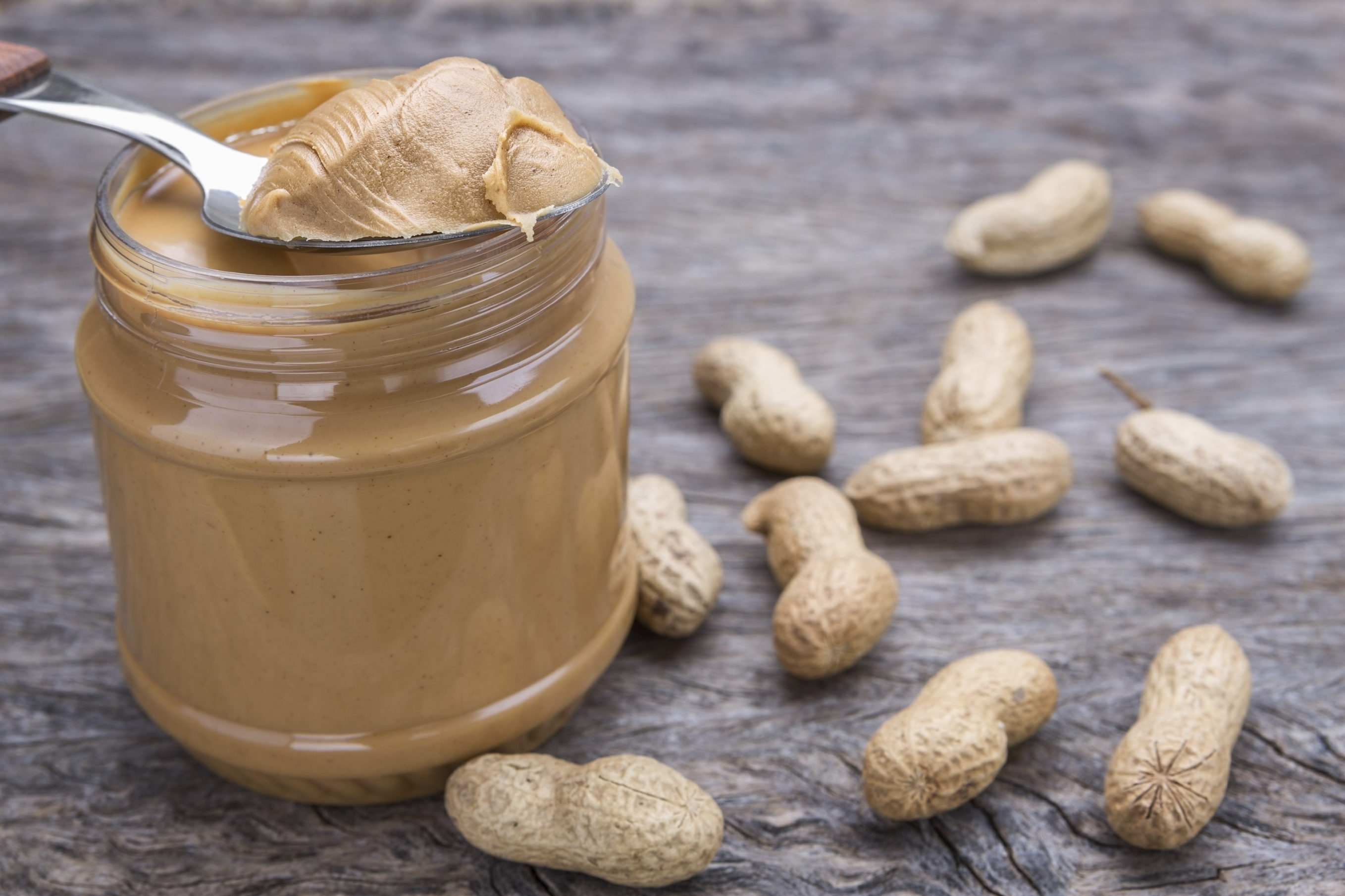 The case of an 8-year-old Canadian boy suggests that it's possible, but still rare, for children to get food allergies from blood transfusions.

The boy developed an allergy to fish and peanuts after receiving a transfusion from a donor with severe allergies to these foods, reports a team led by Dr. Julia Upton, of The Hospital for Sick Children in Toronto.

He was treated promptly for the allergic reactions, and the allergies went away on their own within a few months, the researchers noted.

In the April 7 issue of the Canadian Medical Association Journal, Upton's team explains that blood donors with food allergies can transfer an allergy-triggering antibody called immunoglobulin E (IgE) in blood products such as platelets.

While rare, parents and doctors need to be aware of the possibility in case children who have received blood products suddenly develop allergies to foods they could safely eat before.

However, "people shouldn't be overly concerned about passive transfer of allergy from blood products," Upton stressed in a journal news release. "This condition has an excellent prognosis and typically resolves within a few months."

"Passively transferred" antibodies like the one outlined in the study, are "unlike antibodies manufactured by a person's own immune system [and] are present for only, at most, a few months before being destroyed by the body," said Dr. Lennart Logdberg, medical director of the Blood Bank at North Shore University Hospital in Manhasset, N.Y.

"Passive transfer of allergy is a rare occurrence and has such an excellent prognosis that blood banks do not screen donors for allergies unless they display symptoms at the time of donation," he added.

Dr. Sherry Fazan is an allergist and immunologist at North Shore-LIJ Health System in Great Neck, N.Y. She said that "over time, since [the boy's] own immune system did not replenish the food-specific IgE, he 'outgrew' the allergy."

According to Upton, when a child does develop food allergies after a transfusion, doctors should follow up within a few months to determine when to reintroduce the allergy-causing foods to the child, the researchers said.

It's also important for doctors to report all cases of food allergies associated with transfusions so that health officials can investigate the cause and ensure the safety of the blood supply, she said.