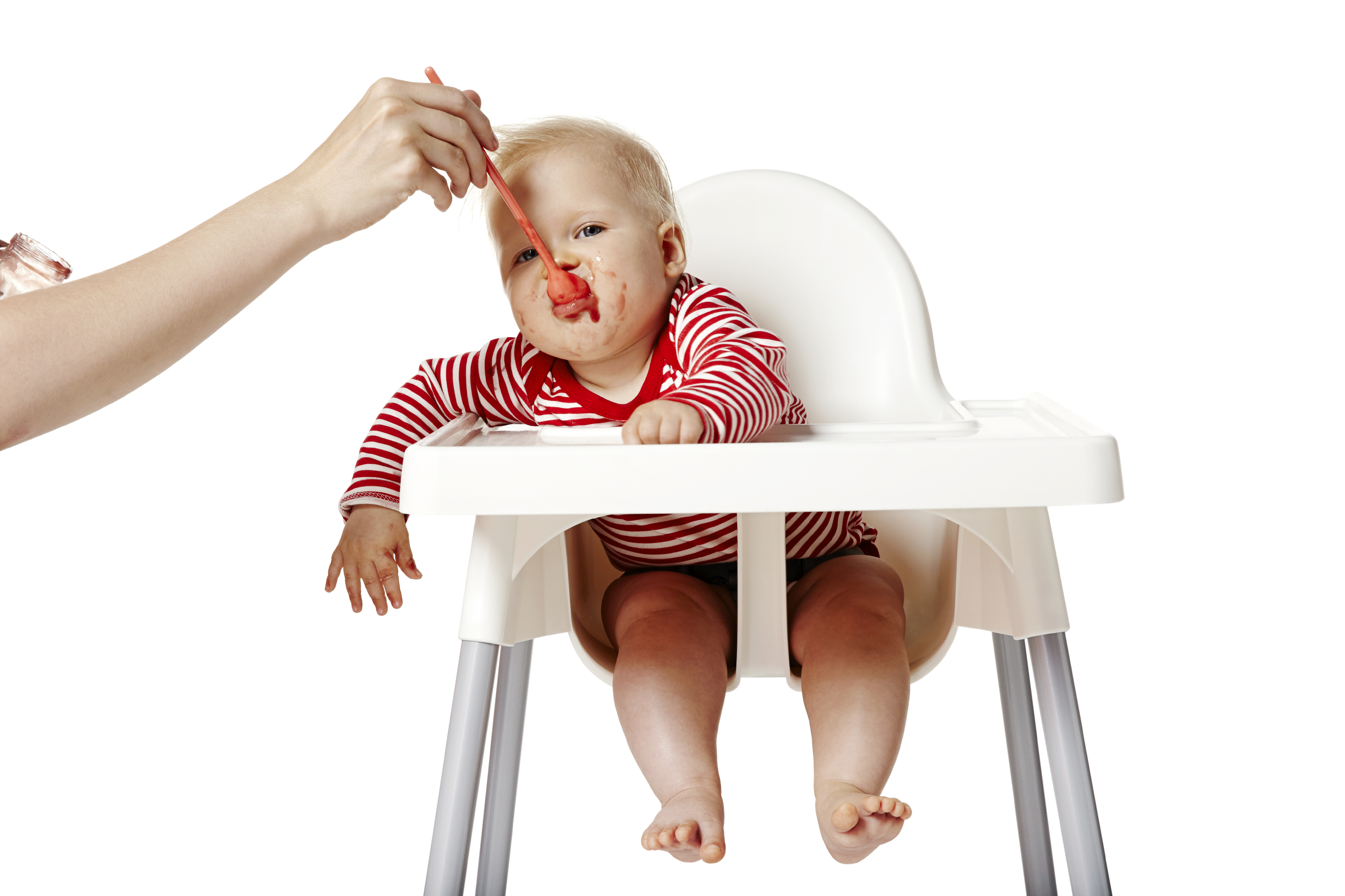 When a toddler starts solid food, the experience of tasting new things is just as much of an adventure for the parents. For moms and dads, it can be fun to watch a child react to a first taste of strawberry or piece of cheddar cheese. But the process makes plenty of parents incredibly anxious -- and for good reason.

Some of the most enjoyable foods also are the ones young children can be allergic to, and if that allergy is severe enough it can even be deadly. Food allergies are a problem for an estimated 6 million children in the U.S., according to the non-profit group Food Allergy Research & Education.

Traditionally, doctors have recommended parents delay exposure to foods that contain some of the most common allergens -- peanuts, cow's milk, eggs and tree nuts -- for a year after the child no longer lives solely on breast milk or formula. But it turns out that doing the opposite may actually be much better in the long run. Delaying exposure to certain foods appears to be one of the factors that sets off the allergy.

New research published earlier this week in the New England Journal of Medicine has pediatricians and parents questioning the long-held belief that avoiding these foods for a while is the safest bet. In what is likely to be considered a landmark study on pediatric food allergies, the researchers regularly gave babies who were known to be at high risk for peanut allergies small amounts of peanut products, starting at the age of 4 to 11 months. Five years later, the kids eating peanuts had 81 percent fewer peanut allergies than children at equally high risk who didn't eat peanuts.

"It works for peanuts and probably works for milk and eggs as well," Dr. David Rosenstreich, chief of the division of the allergy and immunology at the Albert Einstein College of Medicine and Montefiore Medical Center in New York, told CBS News. This is why Rosenstreich and other pediatricians recommend starting food introduction early and not shying away from foods that may cause allergies.

How and when to try new foods

"They have to be introduced very carefully," said Rosenstreich. "It's usually safest to do it at home when there's medicine available, usually it's a liquid antihistamine. You can give them a tiny amount of the food and see how they do."

Children can develop allergies to a number of foods. In addition to peanuts, other common culprits are tree nuts such as almonds, walnuts and cashews; cow's milk; and eggs. Some children develop serious allergies to shellfish, soy and wheat.

But Rosenstreich cautions parents of some children who are already at high risk for allergies. These include kids who have one or more parent with known food allergies, since the condition often runs in the family. A child who frequently has eczema or skin rashes is also at a higher risk for developing a food allergy.

In these instances, Rosenstreich recommends parents leave food introduction to a professional pediatric allergist. During the visit, the physician will take a family history and do skin testing to see if a child is sensitized to certain foods such as peanuts and cow's milk. Then the allergist will create a food introduction plan that guides parents on what type of exposure is necessary and safe.

What else parents can do

A mother can help significantly reduce a child's risk for food allergies long before she puts any solid food on the plate. Breastfeeding plays an important role in building up a child's healthy immune system and may offer protection against developing certain allergies. Rosenstreich explains the antibodies in breast milk help bind foreign antigens and boost a child's immune system.

And there's another thing parents can do that doesn't actually involve food at all. That is, let your child get a little dirty. Use of antibacterial soaps and household products has been linked to an increase in food and environmental allergies in children. Another study published earlier this week found children living in households that washed dishes by hand were less likely to develop allergies than those who lived in homes that used a dishwasher.

"Allergies are increasing frequently throughout the world. It's related to the hygiene hypothesis," said Rosenstreich, referring to the idea that exposure to germs and bacteria can boost the immune system. "Be a little less careful about sterilizing everything."