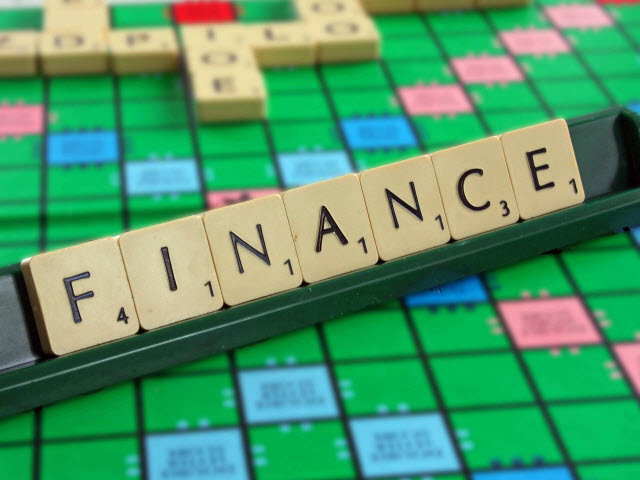 (MoneyWatch) COMMENTARY Groupon announced (GRPN) Friday that its sales were lower and losses greater last quarter than it had reported last month.

What happened? The daily deal giant had to increase how much money it sets aside for refunds, particularly for pricier offerings. Auditor Ernst & Young also said the company has a material weakness in its financial controls. (Some shareholder lawyers are already considering suing Groupon over the accounting glitch.)

The words "material weakness" obviously aren't ones that a public company likes to use or that investors want to hear. They mean that a firm's internal controls are inadequate to ensure accurate financial reporting.

Is Olympus scandal tip of a Japanese iceberg?
Groupon Tries to Make the SEC Happy, but Loses More Than Ever


Also think about the accounting scandals that caused Congress to pass reform legislation such as Sarbanes-Oxley, which tightened reporting requirements for public corporations. Mixed in with the likes of Enron, Haliburton, and Bristol-Myers Squibb were Adelphia, WorldCom, AOL Time Warner, Homestore.com, Qwest, and Xerox -- all telecommunications and technology companies.

More for investors to be wary of

It's not that most or even many technology companies, whether major businesses or startups, are using accounting tricks to make themselves look better, let alone hiding shady practices. But when they happen with high-profile companies, it means investors are more likely to see the effects. It should be even more of a concern when people trade shares of pre-IPO companies -- which means corporations that aren't regularly filing public reports -- on secondary markets.

And, according to critics, the proposed JOBS Act will allow companies to secretly iron out differences with the SEC before they publicly file their IPOs. A company like Groupon or Demand Media might be able to make changes without the public ever knowing that there were questions about its accounting practices, even though the company could have to disclose the IPO filing 21 days before its "road show."

At a time when many corporations and politicians are pushing to reduce regulations on business, investors have to pay even more attention to details if they want to understand the risks they might be taking with their money.