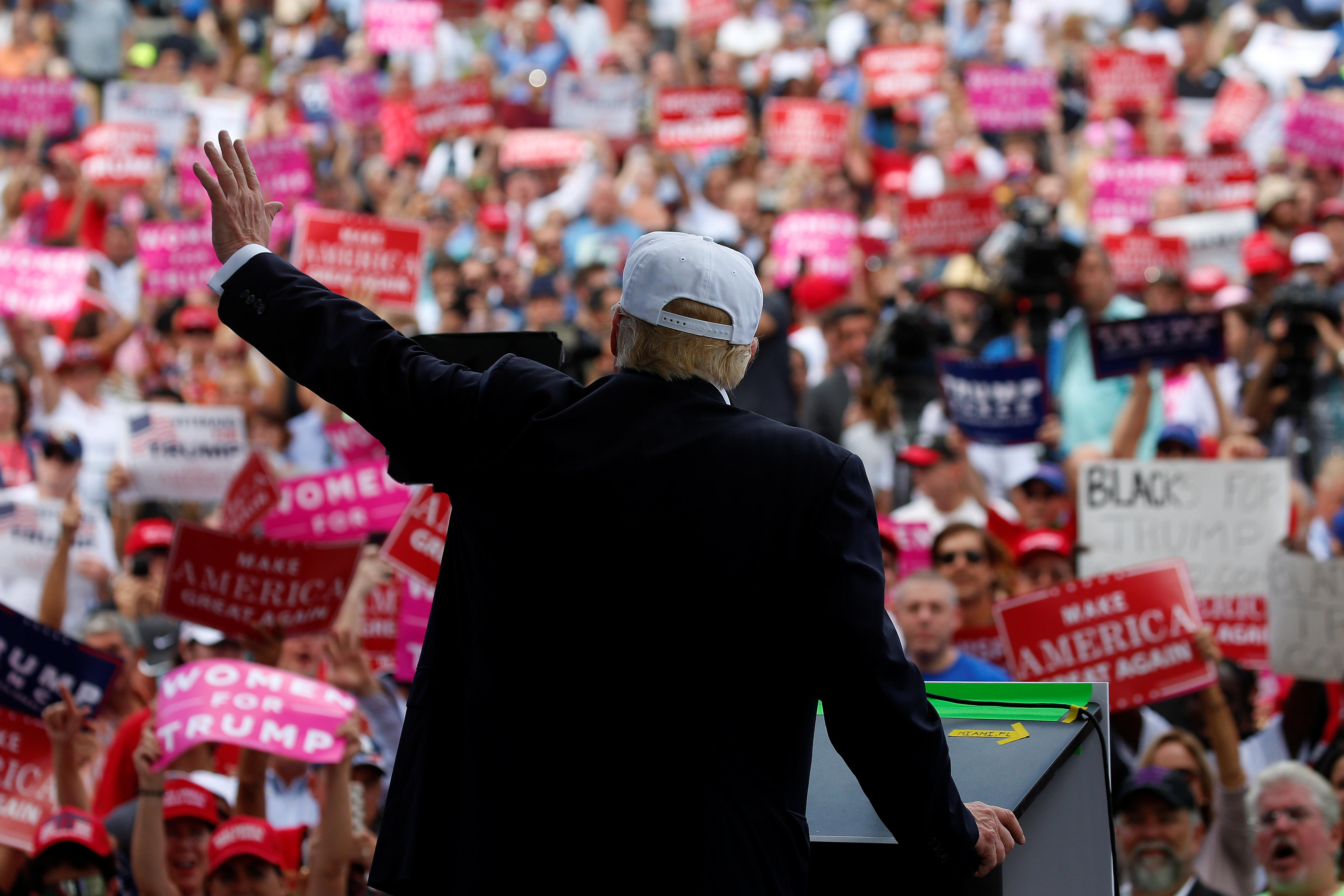 Poor Tom Dewey – the guy who was supposed to beat Harry Truman in 1948 – deserves more respect than we tend to give him.

A Midwesterner who moved to New York to begin a political career, Dewey was widely thought of as one of the most capable public servants of his lifetime. He ran for president in 1944 and lost, but came back four years later, and was quickly anointed the frontrunner by the press. With the Democrats acrimoniously divided between several factions, and third party candidates siphoning votes from Truman, a Dewey win always looked like a safe bet.

But Dewey wasn’t all that good at politics – he came off as stiff, especially when dealing with the press. And he had a sincerity problem, seemingly changing his mind whenever the polls said he should. “A blunt fact about Mr. Dewey should be faced: it is that many people do not like him,” the columnist John Gunther wrote in 1947. “He is, unfortunately, one of the least seductive personalities in public life.”

Perhaps Dewey’s similarities to this year’s Democratic nominee should provide some comfort for Trump enthusiasts. With the polls in the presidential race tightening, you see some fans of Donald Trump holding out for a Dewey moment, a last-minute win that defies predictions from the pollsters and the pundits. Meanwhile, liberals – a typically fretful bunch when it comes to elections – are worried about the same.

The Electoral College, though, right now seems like an almost insurmountable obstacle to Trump. He’ll still lose even if he manages to win Florida, Ohio, North Carolina, New Hampshire, and Nevada, which is why he’s been campaigning lately in deep-blue Wisconsin and Michigan despite trailing in both.

Hillary Clinton’s lead in these states isn’t huge, sure, but it has been consistent. As I write this, Nate Silver gives Trump only a 30 percent chance of winning, which frankly strikes me as a bit generous.

So let’s take a look at the popular vote, which has been the subject of some discussion in coastal newsrooms lately. Trump may look weak in the Electoral College, a line of thinking goes, but he’s gaining in national polls. A recent Washington Post-ABC poll, for example, only has him down by 1 point nationwide – 46 to 45.

However, Liam Donovan, a conservative columnist and former Republican operative, makes a convincing case that the popular vote is also likely beyond Trump’s grasp.

It’s exceedingly rare for a candidate to win the Electoral College but not the popular vote, of course, which is why it’s only happened three times. “But to the extent it’s possible,” Donovan told CBS News, “what you’d need is for Trump to run up the score in ‘garbage time’ within the densely populated blue wall,” especially along the coasts.

Trump would also need to outperform Mitt Romney in big blue states like California and Illinois, but “we don’t see any indication of that happening – if anything, he’s doing a bit worse as the GOP-friendly ‘burbs desert him.”

Trump so far hasn’t made up that deficit with the working class white voters that were supposed to prop him up. And given demographic changes in the south, he’ll likely be getting fewer Republican votes in places like Georgia and Texas, two deep red states that have been flashing blue a bit lately.

In other words, even if Trump does a bit better than a typical Republican nominee in places like Maine and Connecticut, he’s still underperforming Romney when it comes red states, which could easily cancel out any gains in Democratic areas. In fact, he’s currently underperforming Romney in a majority of states, a point recently made by Huffington Post polling director Ariel Edwards-Levy.

“Bottom line: if Trump wins the popular vote, the Electoral College will follow,” Donovan says. “And the sort of uniform swing you’d see there probably busts well through 270 electoral votes, in my opinion.”

One final note on a Dewey scenario: 1948 isn’t quite the upset it’s been made out to be. There were far fewer pollsters back then, for one thing, and it was less of a practiced science. Also, as FiveThirtyEight’s Harry Enten noted last month, pollsters had all but stopped monitoring the Dewey/Truman race by late October, perhaps missing the last-minute surge for the incumbent, who was only behind by a few points.

Still, if I were searching my mind for the best reason Trump’s supporters should believe their guy can pull it out, bringing up 1948, and Dewey’s similarities to Clinton, might be the best I could do. But that shouldn’t come as much comfort – particularly when you figure that Trump is no Truman.