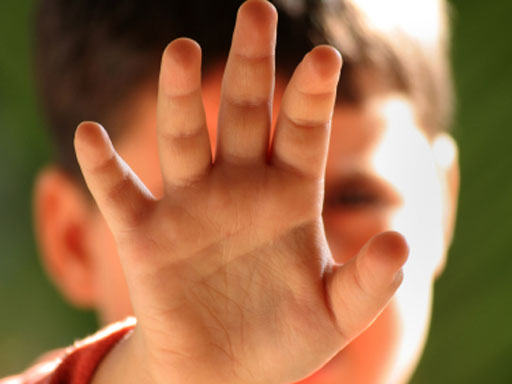 (CBS) Spanking certainly smarts - but could it cause a heart attack?

That's what a provocative new study from Canada seems to suggest. It linked childhood physical abuse with a significantly higher risk for heart disease in adulthood.

"Individuals who reported they had been physically abused as children had 45 percent higher odds of heart disease than their peers who had not been abused, despite the fact we had adjusted for most of the known risk factors for heart disease," the study's lead author, Dr. Esme Fuller-Thomson, professor of family and community medicine at the University of Toronto, said in a written statement.

The study involved 13,000 people in two Canadian province. It found that seven percent indicated they had been physically abused as children, and four percent reported they had been diagnosed with heart disease.

It was published in the journal "Child Abuse & Neglect."

The study didn't explain why childhood abuse leads to an increased risk for heart disease. But Dr. Fuller-Thomson told CBS News that childhood stress seems to cause lifelong abnormalities in the body's reaction to potentially stressful situations.

"Children who always have to be vigilant that a parent is not going to come home and beat them - kids who can never relax and are always scanning the environment - may grow into adults who react to almost any stressors," she said.

"I am against spanking in general," she said. "Using words and time-outs tends to be more effective over the long term in instilling self-discipline. You want to minimize physical punishment."