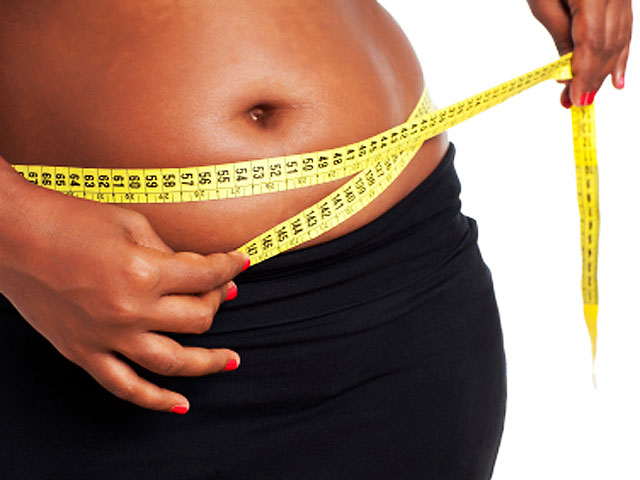 (CBS) It's a matter of black and white, at least for fat people.

Compared to their white counterparts, obese African-Americans get less advice from their doctors on weight reduction and on the importance of exercise, according to a new study.

"Previous studies have shown disparities in the proportion of black obese adults informed by physicians that they were overweight compared to white obese adults," study author Dr. Lisa Cooper, professor of epidemiology at Johns Hopkins Bloomberg School of Public Health, said in a written statement. "We now also see that black patients are receiving different medical counseling as well."

The study was published in the Jannuary 2011 online issue of "Obesity."

The scientists analyzed 2,231 doctor visits of white and black obese patients, all age 20 or older. They had expected to find that the weight-loss advice African-Americans received depended in part on the race of their doctors - with those being seen by white doctors getting poorer weight-loss advice than those being seen by African-American doctors.

It didn't turn out that way. Black patients got poorer advice no matter the race of the doctor.

"This suggests that regardless of the physician's race, black obese patients receive less weight-related counseling than white obese patients," study author Dr. Sara Bleich, assistant professor of health policy and management at the Bloomberg School, said in the statement.

What explains the finding? The researchers don't know for sure but said a number of factors could be involved, including doctors' negative views toward black patients.