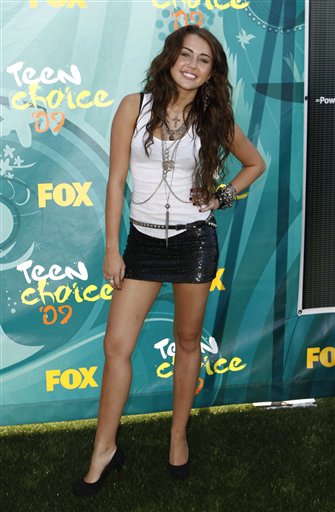 It's estimated that after a year of trying to conceive, 10 percent of American couples are unable to get pregnant on their own.

The vast majority of them turn to traditional fertility treatments for help, but a growing number are also trying alternative therapies, including acupuncture, says Saturday Early Show's Dr. Mallika Marshall.

More and more women are delaying childbirth into their late 30s and early 40s than ever before. In fact, according to the U.S. Census Report on Fertility in America, about 20 percent of women ages 35-39 are childless in 2002. In 1976, only 10 percent of women in that age category had never given birth.

Because a woman's fertility declines as she ages, more and more women are having trouble getting pregnant.

What are the traditional options to battle infertility?

Marshall says it depends on the underlying cause of the infertility, whether it's a male factor (such as a low sperm count), or it's a matter of egg quality in the woman, or whether the woman has blocked Fallopian tubes or trouble ovulating.

Blake A Golden Boy No More

But depending on the case, your fertility doctor may recommend taking drugs to stimulate ovulation, or intrauterine insemination (where the sperm is placed directly in the woman's uterus) or in vitro fertilization (where a sperm and egg are united outside the uterus and later placed in the womb after fertilization).

Acupuncture is an ancient Chinese treatment that involves placing tiny hair-like needles in the skin as a way of stimulating energy points that are thought to be central to your spiritual, mental, emotional and physical balance. Acupuncture is used to treat a variety of maladies such as headaches and back pain. For fertility, the needles are placed in energy points linked to the reproductive organs to improve energy flow to those areas.

Why should you try it?

Also, fertility treatments can be incredibly expensive. For example, intrauterine insemination can cost hundreds of dollars and a single cycle of IVF can cost $10,000-$20,000. So couples are looking for other options that could possibly give them a greater chance at success.

No, not really, says Marshall, who has had acupuncture before. The needles sting a bit the first time you have it done, because you don't know what to expect. But then you get used to it and it's nothing. So if you have a needle phobia, don't automatically dismiss acupuncture. It's very relaxing.

It's still not entirely clear how the technique works, but there is some evidence that it increases the production of endorphins, or brain chemicals that make you feel good and help reduce stress. It may also improve blood supply to the ovaries, which improves their function, and the uterus, which can make it easier to nourish a fetus and reduce the risk of miscarriage.

Acupuncture can cost a few hundred dollars to a few thousand dollars depending on where you go and how long you need treatment. And it's often not covered by insurance.

What should you do if you're interested on pursuing acupuncture for infertility?