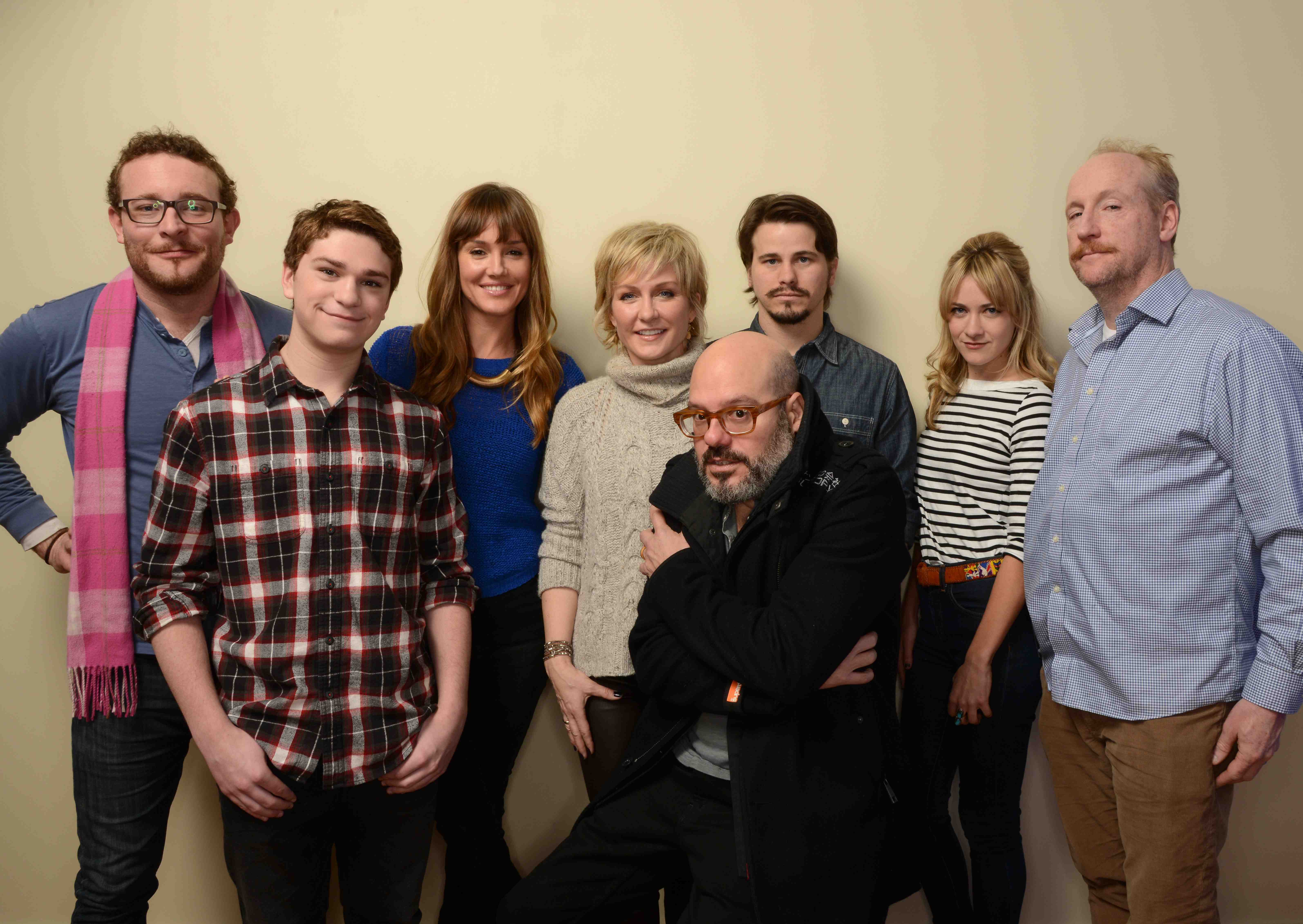 Cross is releasing "Hits," his feature-film directorial debut, by asking fans to pay whatever they want to download the movie on BitTorrent. He's also trying out the pay-what-you-want model in 52 theaters, by essentially putting out a bucket in front of screening rooms and asking patrons to pitch in whatever amount they can spare.

The film opened in several dozen independent theaters on Thursday and is available for download today.

The idea borrows the type of crowd-funding model that's become popular in other forms of media, ranging from books to music, but hasn't yet made a dent in the movie industry. By asking fans to pay what they like, Cross and producer Giles Andrew are aiming to turn the distribution model on its head and gain the type of viral fame that the movie itself investigates.

"We said, 'What if we opened the floodgates and said, 'How much would you pay?''" noted Andrew. "Not only will it be an interesting experiment, but we could also learn about the audience and also cut through the noise."

"Hits" has a cast with indie cred, given stars such as Michael Cera of "Arrested Development" and Wyatt Cenac of "The Daily Show with Jon Stewart." It focuses on a resident of a small town who goes viral after he's taped ranting about problems at a local meeting. His teenage daughter has fantasies about making it big herself, through the likes of "The Voice" or "American Idol."

Partnering with BitTorrent might seem like an odd choice to gain legitimate fame. After all, the peer-to-peer file-sharing protocol has become a byword for pirated content.

However, while many consumers know it as a way to swap files and gain access to the latest "Game of Thrones" episode without an HBO subscription, the network has been building a strategy to attract artists and distribute their work through what it calls "BitTorrent Bundles," or groups of files for specific projects such as "Hits."

BitTorrent's previous bundles have drawn droves of eager consumers. The release of Thom Yorke's recording "Tomorrow's Modern Boxes" led to more than 4.4 million downloads and generated what's said to be $20 million for the musician.

That drew Cross' attention when he was considering how to distribute the film. Andrew said they were approached by standard distribution deals when they showed the film at the Sundance movie festival, but they weren't excited.

Distributing the film on a pay-what-you-want basis is "a way to try get as many people as possible to see it," Cross told CBS MoneyWatch in an email. "I'd rather trade a hundred grand for a million people getting to see the movie. This was very much inspired by what Thom Yorke and Radiohead did and how Louis CK went direct to fans and you can do that now."

Whether movies are as susceptible to the liberating -- and sometimes destructive -- power of the Internet as the music industry remains to be seen. While Netflix (NFLX) and Hulu have overhauled how people watch video, they still use a familiar business model: The companies tell consumers what to pay, and we open our wallets and oblige. That's similar to going to a movie theater or subscribing to HBO.

But "Hits" is going the other way, by asking consumers what they're willing to pay. To be sure, some will only pay a dime or nickel, but previous ventures in the pay-what-you-want model have proven to be surprisingly successful. Take Humble Bundle, a service that sells bundles of content ranging from video games to books on such a basis. Its current bundle of Star Wars-themed games has generated total payments of $4.3 million.

Still, the idea remains a novelty in the movie business, where an entrenched distribution model remains the norm for the $81 billion industry. Even with the popularity of Internet video sites such as Hulu and Netflix making inroads with theater audiences, sales from concessions and tickets rose 1.5 percent from 2007 to 2012, the U.S. Census reported earlier this week. Indoor theaters and production saw sales gains, although drive-ins suffered a steep drop-off in ticket sales, the Census found.

"The pay-what-you-want model is an interesting one, and not something we've really ever seen in the movie industry so far, but it makes sense that we'd see it being tried for a film like this," Alisha Grauso, editor-in- chief of entertainment site Moviepilot, wrote in an email. "As traditional distribution models become less of a sure thing and movies that don't fit into the category of sure money makers get pushed out of the studio system, filmmakers are getting more and more creative with how to get their passion projects out there into the world."

Cross and Andrew's choice to distribute the movie via BitTorrent and in a small number of theaters means it's likely to draw a younger demographic, Grauso noted. That's just what Andrew said he anticipates with the effort, noting that the movie, given its focus on social media, talks to a demographic that's slightly younger.

"We want to use this as a way of getting close to the audience and to have more touch points with the audience," he said. "Our next film is with the standup comedian Dimitri Martin, and when we go to sell that movie, if we have 200,000 fans of David Cross, we can say we have the ability to activate our own audience."

The budget for "Hits" was about $1 million, and Andrew said the company will know in a month or two whether it has been successful in recouping the costs.

He added: "David's movie asks what is talent worth, and we are asking the same thing about what our film is worth."