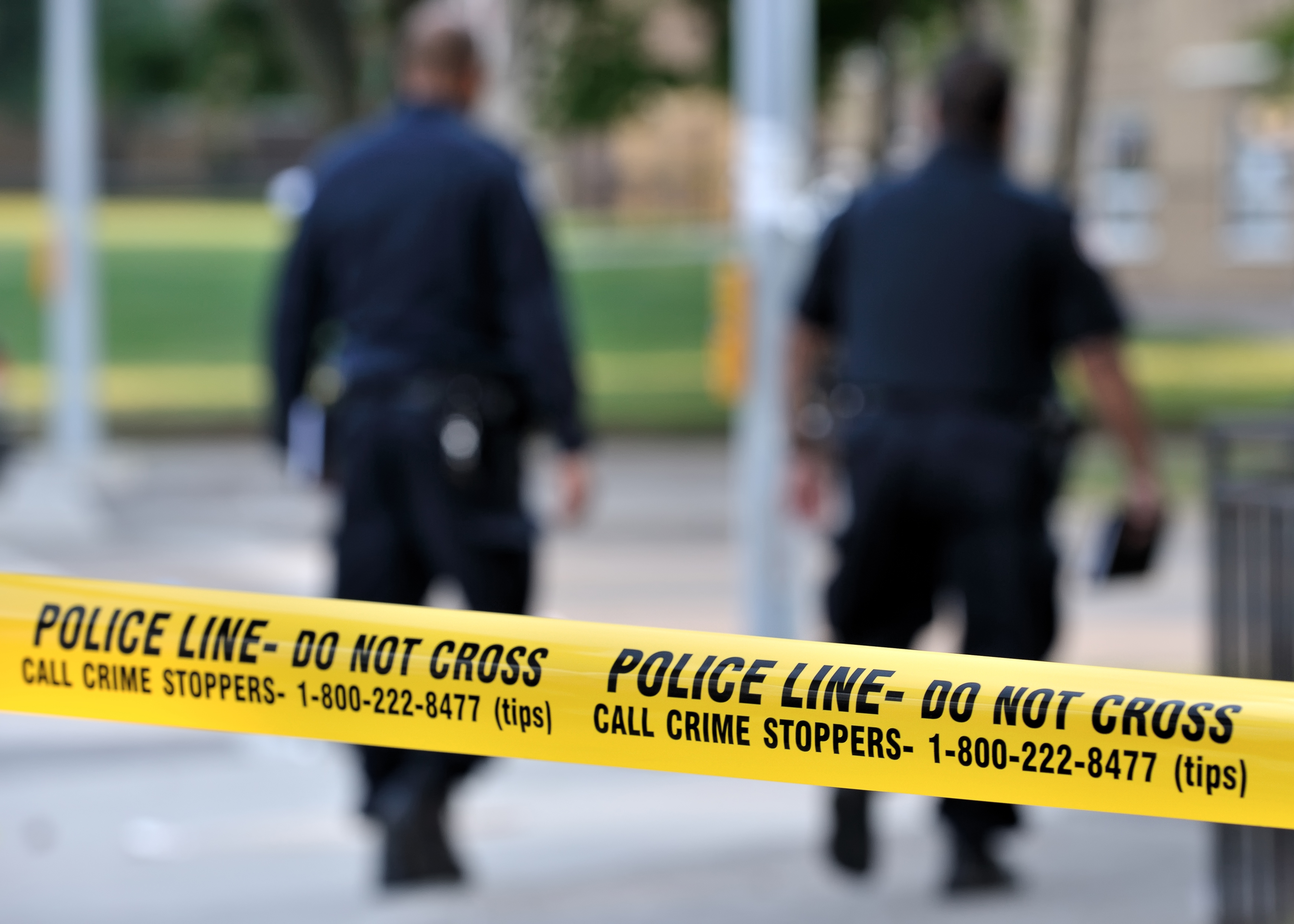 (MoneyWatch) It may seem strange, but crime could actually make your home more valuable.

A new study reveals that when crime goes up, property values can too -- as long as the crime is happening in the next town over.

It should come as no surprise that safety is a vital factor when buying a new home. For 20,000 home shoppers surveyed by researchers at John Burns Real Estate Consulting, a California-based independent research and consulting firm, safety was actually more important than price.

But there's a new twist. Cities across the country, faced with severe budget crunches, have been cutting police forces -- triggering an increase in crime, but only in the cities where the cuts have occurred. Head across the border to a neighboring city that hasn't reduced its police force as drastically, and crime isn't so bad. In those cities, property values are actually going up.

"It's a pure numbers game," said Sean Fergus, manager of research for John Burns Real Estate Consulting. "Crime's increasing while police are decreasing. It's not about the quality of service."

Bankrupt San Bernardino, Calif., has cut more than 13 percent of its police force since its peak in 2008, when it had 343 officers. Accordingly, in the last year, crime has increased a whopping 25 percent.

Less than 15 minutes away in Ontario, Calif., the police force has been reduced by a meager 3 percent since 2007 -- that's a reduction of just seven officers. Correspondingly, the crime rate went up, but only by 5 percent last year.

"It's kind of simple supply and demand," Fergus said. "There's a perception of lack of public safety in one area, so the demand shifts to another market and potentially has a greater impact there."

To put it another way, one city's pain is another city's gain.

It's something home buyers should keep in mind when on the hunt for a home. A city cutting police may see an increase in crime, at least temporarily, and as a result a decrease in property values. But next door, things might be looking up. In fact, moving to a city near another that is cutting cops could push up your property value, even if crime where you are isn't dropping.