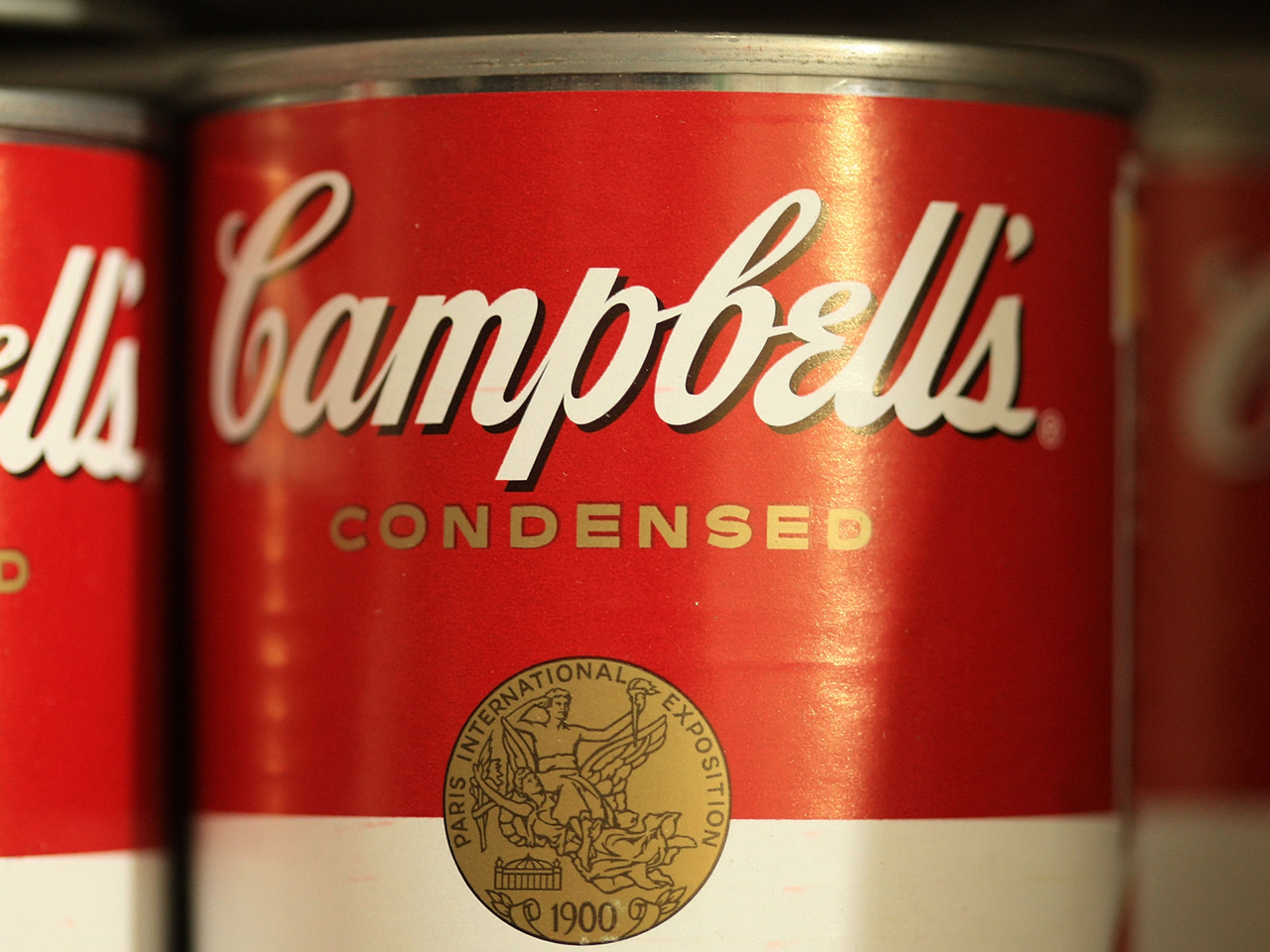 NEW YORK A lawsuit seeking class-action status says that the American Heart Association lets Campbell Soup use its "Heart-Check" certification in exchange for fees, even when the company's products don't meet the group's own nutritional recommendations.

The suit centers on what qualifies as a healthy amount of sodium.

On its website, the American Heart Association says people should aim to eat less than 1,500 mg of sodium per day. But Amit Chitre, a representative for the group, said in an email that the AHA doesn't make recommendations on what qualifies as an appropriate level for an individual serving.

A can of Campbell's "Healthy Request" Chicken Noodle Soup, which bears the certification mark in question, is listed as having 410 milligrams of sodium per half-cup serving; there are two or more servings per can, meaning there would be at least 820 milligrams per can.

To earn its "Heart-Check" certification, products must have no more than 480 milligrams per serving, according to the AHA's website. But the website also notes that "low sodium" is defined as having 140 milligrams or less per serving, the lawsuit notes.

The lawsuit states that the AHA's seal of approval misleads people into thinking in that products made by Campbell "possess some cardiovascular benefit not enjoyed by products that have not been certified by the AHA." It states the only difference is that Campbell pays money for the certification.

Campbell Soup said in an email that the company hasn't been served with the lawsuit and couldn't comment on it as a result. But the Camden, N.J.-based company said it had "complete confidence" in the accuracy of its labels and that they meet regulatory and other legal requirements.

The American Heart Association said it doesn't comment on pending litigation. It said its food certification program conducts lab testing to verify products that earn its certification meet nutritional criteria, which are more stringent than those of the Food and Drug Administration.

It said the administrative fees it charges companies only cover program costs.

The lawsuit was filed in U.S. District Court, District of New Jersey.