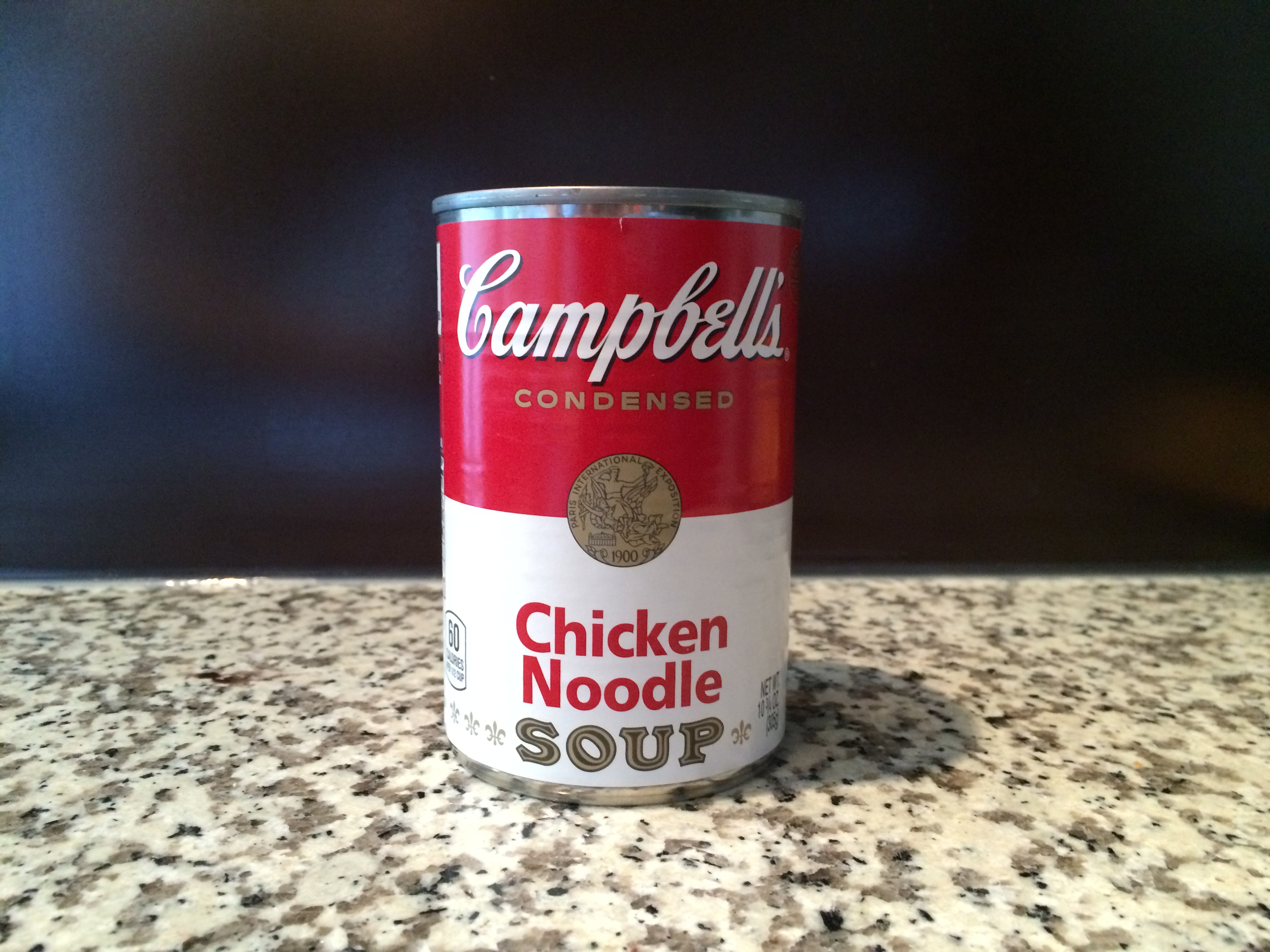 Campbell Soup Co. will stop using the chemical Bisphenol A in its canned products by the middle of next year to reassure consumers worried that the substance may harm their health.

The pledge announced Monday is a response to concerns that the commonly used chemical known as BPA raises the risk of cancer, brain damage, hormonal problems, and the prostate gland of developing fetuses, infants and children. Some research has also suggested a link between BPA and rising rates of obesity.

The U.S. Food and Drug Administration maintains that BPA is safe at the current levels used in food. However, the FDA has banned the sale of baby bottles and children's sippy cups containing BPA since 2012.

After more than 40 years of using the chemical, Campbell still believes that BPA is among the world's safest packaging options.

After extensive testing, Campbell says all its soups, gravies, Swanson broth and SpaghettiOs pasta are beginning to switch to cans without BPA linings.

About 75 percent of Campbell's soups will be sold in non-BPA cans by the end of this year, according to the company.

"Our priority throughout this transition has been, and will continue to be, food safety," said Mike Mulshine, Campbell's senior program manager of packaging.

In most instances, Campbell is trying to replace BPA with acrylic and polyester options.

Other manufacturers have been abandoning BPA, too.