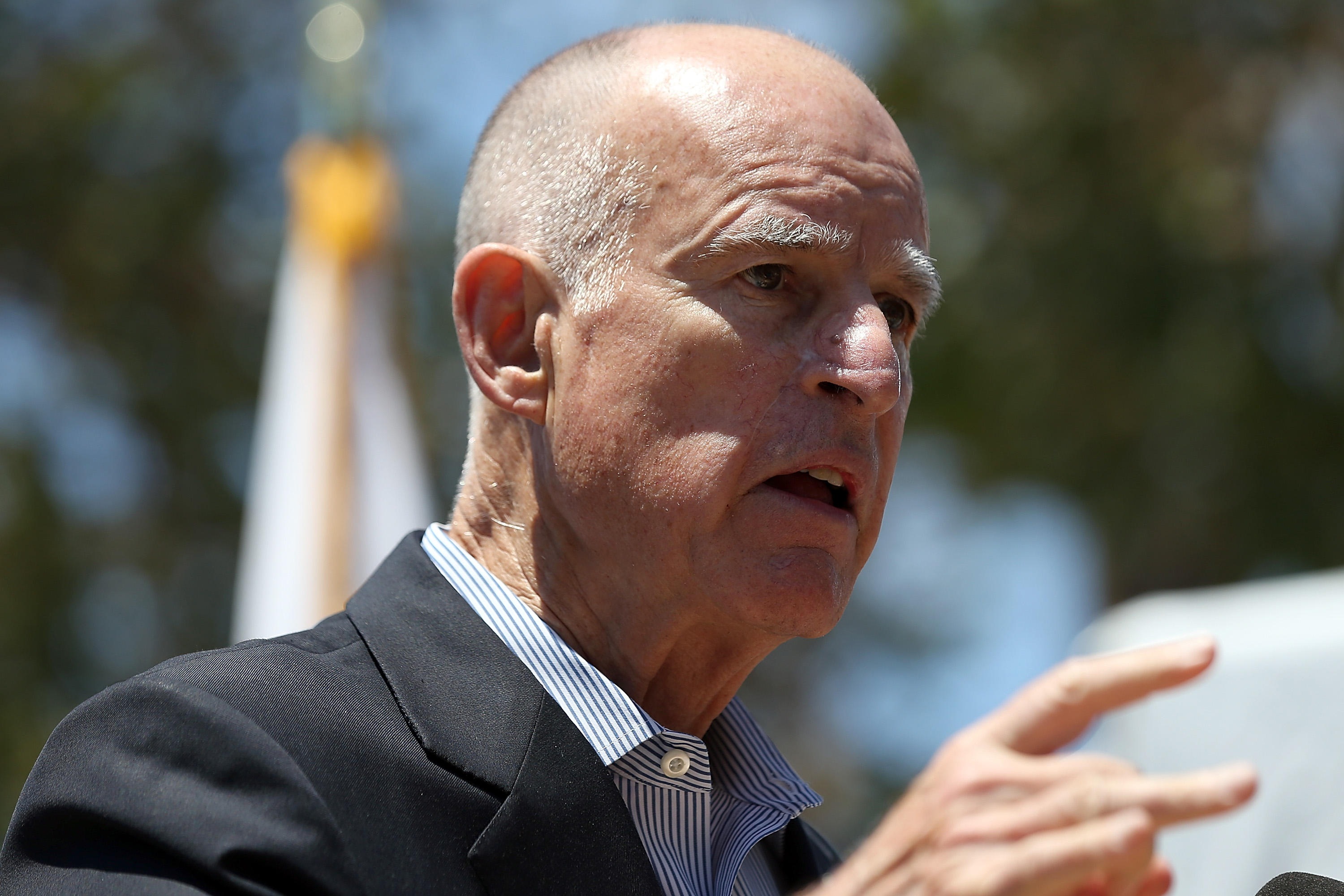 SAN FRANCISCO — In the decades since a 1969 oil spill near Santa Barbara tarred sea-life and gave rise to the U.S. environmental movement, politicians and environmental activists have built up ample ways to make it difficult but not impossible for the Trump administration to renew drilling off California's coast.

The Interior Department said Thursday it plans to open most federal waters off the United States to oil leases.

In California, where no new federal leases offshore have been approved since 1984, Gov. Jerry Brown joined governors of Oregon and Washington in vowing to do "whatever it takes" to stop that from happening off the West Coast.

State officials, environmental groups and oil-industry analysts say California has solid regulatory and legal means to try to make good on that threat.

For one thing, oil companies know that even if the federal government sells leases in federal waters, California and other coastal states by law control the 3 miles (5 kilometers) nearest to shore, all along the coasts.

That means California decides on permits for any oil pipelines that would connect oil platforms to land, along with any transport centers, refineries or holding stations once the crude makes it ashore.

The Trump administration moved Thursday to vastly expand offshore drilling from the Atlantic to the Arctic oceans with a plan that would open up federal waters off California for the first time in more than three decades. (Jan. 4)

There are ways around California's 3-mile (5-kilometer) lock on shore — such as using ships to transport oil from platforms in federal waters instead of pipelines, he said.

But considering all the potential financial, regulatory and legal problems oil companies would face in drilling off California, oil prices would have to go far higher to make that enticing, Book said.

"At today's crude oil prices, the way companies look at political risk ... when you do the math on paper it doesn't add up," Book said.

Californians vividly remember the 1969 oil spill and a 2015 Southern California spill from a pipeline serving a platform in federal waters that blackened more than 100 miles (160 kilometers) of public beaches and closed two state parks.

"You walk on the beach and see oil in the sand and the water and washing up, and there's dead birds and dead fish," said Kristen Hislop, with the Environmental Defense Center, a Santa Barbara environmental group formed in response to the 1969 oil spill. "You very much remember why we fight so hard to protect our coastline."

In California, "we do have plenty of opportunity to fight these new oil developments and we will pursue all those avenues," said Linda Krop, legal counsel for the same group.

For example, a 1972 federal coastal act gives California extensive input on federal actions along the coast, including the granting of federal oil leases.

"Nothing galvanizes bipartisan resistance in California like the threat of more offshore drilling," said Dayna Bochco, chairwoman of the California Coastal Commission, which would have the authority to oppose offshore leases under that act. "We've fought similar efforts before, and we will fight them again."