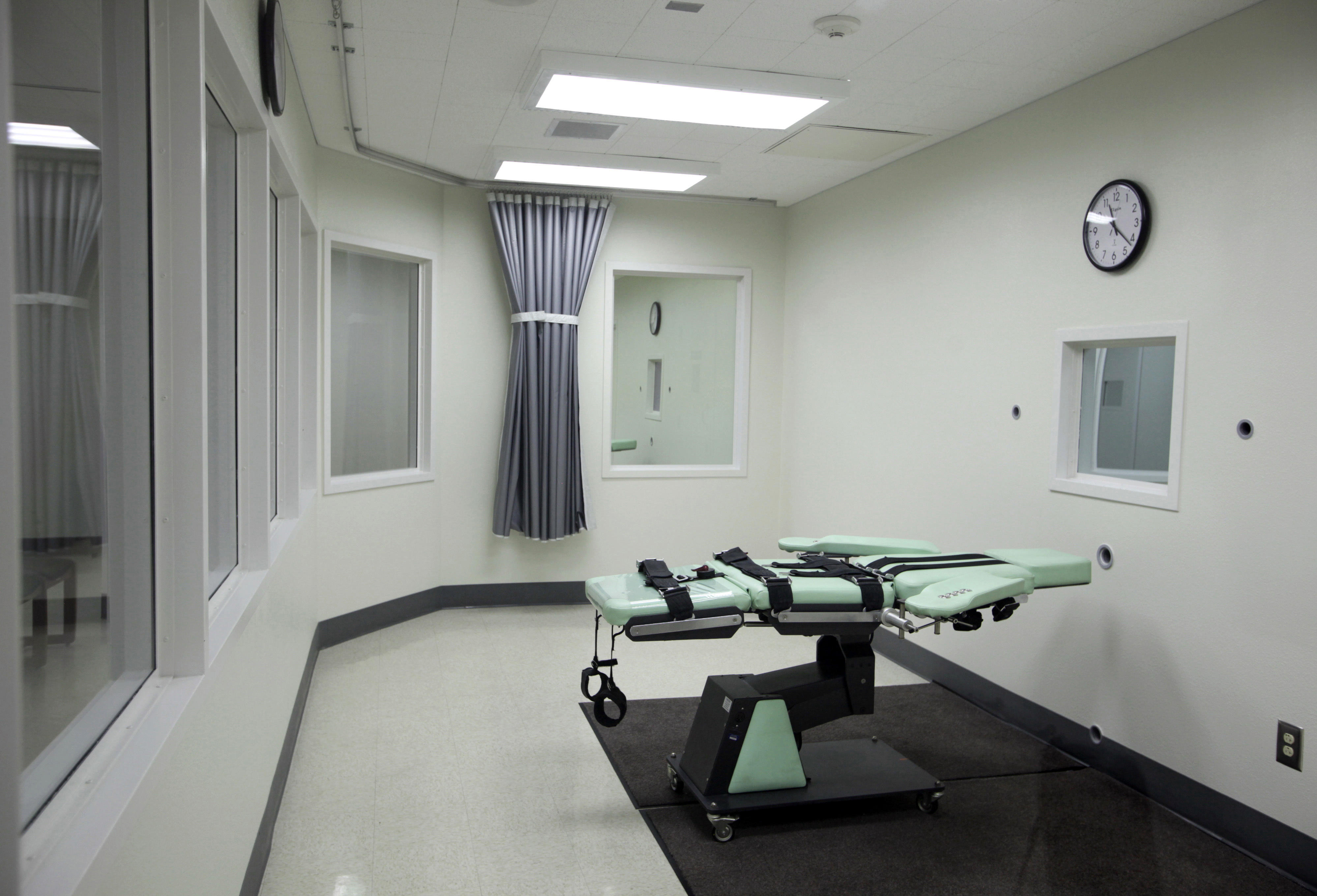 The highly anticipated ruling concerned Proposition 66, a push to "mend not end" capital punishment in California. The measure aimed to expedite death sentences in part by setting a five-year deadline on court appeals by condemned inmates.

With two of the seven justices dissenting, the state Supreme Court said the five-year deadline was advisory, not mandatory -- a point that supporters of the measure had conceded during oral arguments.

Proposition 66 beat a competing initiative on the November ballot that would have abolished the death penalty.

Condemned inmates in California currently languish for decades and are more likely to die of natural causes than from lethal injection. There are nearly 750 inmates on death row and only 13 have been executed since 1978 -- the last in 2006.

It now takes up to five years for death row inmates to get an attorney, and it can take upward of 25 years to exhaust appeals.

Death penalty opponents agreed with Proposition 66 backers that the current system was broken, but they argued that the measure would lead to the appointment of incompetent attorneys and overwhelm courts. The result: Insufficient review that could send innocent people to their deaths.

Supporters and opponents of the measure claimed victory in the wake of Thursday's ruling.

Christina Von der Ahe Rayburn, an attorney for opponents of the proposition, said the Supreme Court had rendered the deadlines in Proposition 66 toothless. She said that would allow courts to continue their critical role in carefully reviewing the appeals of the state's death row inmates to avoid the execution of an innocent person.

Kent Scheidegger, an attorney for supporters of the measure, said Proposition 66 would go into effect almost entirely as written and Californians finally had a chance to see justice carried out in the very worst murder cases.

Arguments before a divided California Supreme Court in June focused on whether the measure's five-year deadline to hear appeals was realistic and enforceable. Supporters of the measure surprised observers when they conceded the time limit was not mandatory but more of a guideline.

Several justices seized on that issue and asked a lawyer from the attorney general's office how the deadline could be met without radically altering the court system and how it could be effective without consequences.

Death penalty supporters argued the measure would not create chaos and could be upheld without a hard deadline. They urged justices to give it a chance to work.

The measure -- approved by 51 percent of voters -- was designed by prosecutors to revamp the appeals process so the "worst of the worst" murderers are actually executed.

Under the measure, more lawyers would have to take death penalty appeals, and they would be assigned almost immediately after sentencing. It would shift one type of appeal focused on newly discovered evidence or alleging misconduct by jurors or prosecutors to trial court judges.

With 380 death penalty appeals now pending, there was concern from some legal observers that the state's high court would be overwhelmed trying to meet the deadline imposed by the measure and would hardly hear other cases of merit.