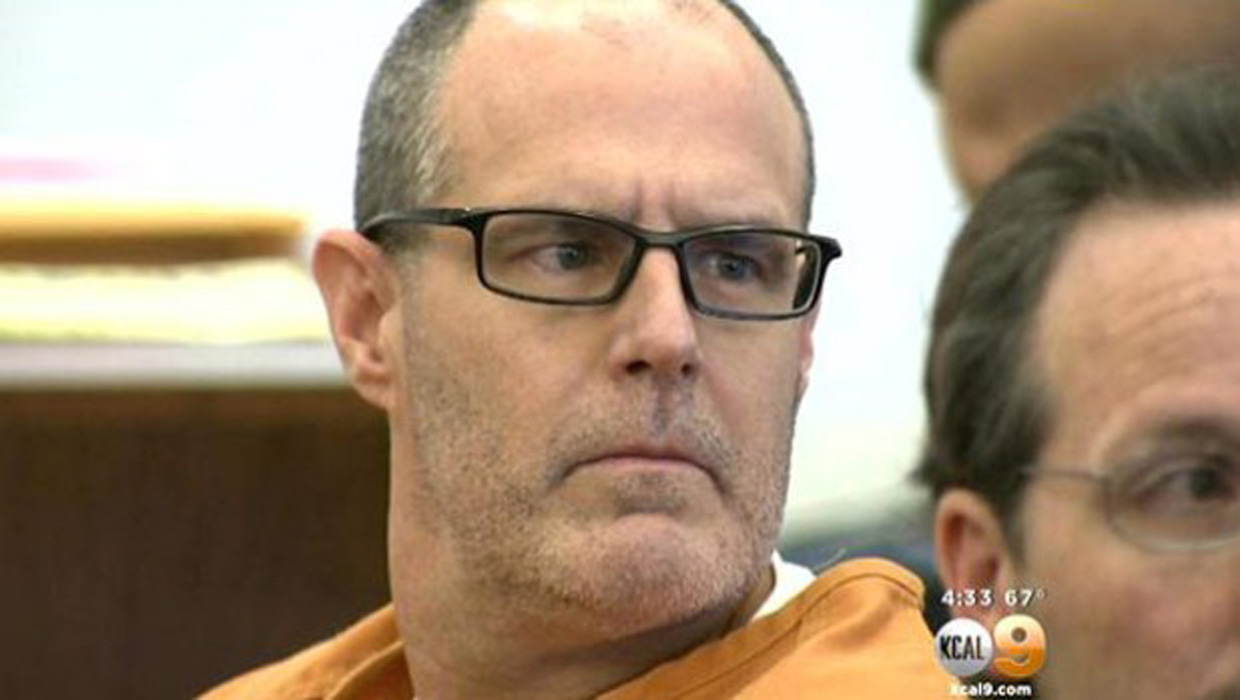 Forty-four-year-old Scott Dekraai, from Huntington Beach, was charged in the fatal shooting of eight people - including his ex-wife Michelle Fournier - at Salon Meritage in Seal Beach in 2011, according to the station.

Dekraai had been in a custody dispute with Fournier over the couple's then-8-year-old son before he strapped on a bulletproof vest, took three guns and shot up the salon where she worked as a hairdresser. When police apprehended Dekraai, he allegedly told an officer, "I know what I did."

During a hearing on Monday, the former tugboat operator's defense lawyer told an Orange County court that his client intended to plead guilty to spare victims' families a painful trial, according to the station.

"This is a selfish move," Bethany Webb, whose sister Laura was one of the shooting victims, told CBS Los Angeles earlier in the week. "I don't think there's any kindness [in pleading guilty], that he's doing this for the family, because he hasn't shown that to us in court."

CBS Los Angeles reports that the plea clears the way for the attorney to focus on an evidence hearing. Dekraai's defense team claim there was widespread governmental misconduct in the way investigators collected evidence with the compliance of jailhouse snitches.

With the guilty plea, a jury will decide at a later date whether to sentence the killer to death or life in prison. Dekraai's trial was supposed to start June 9.