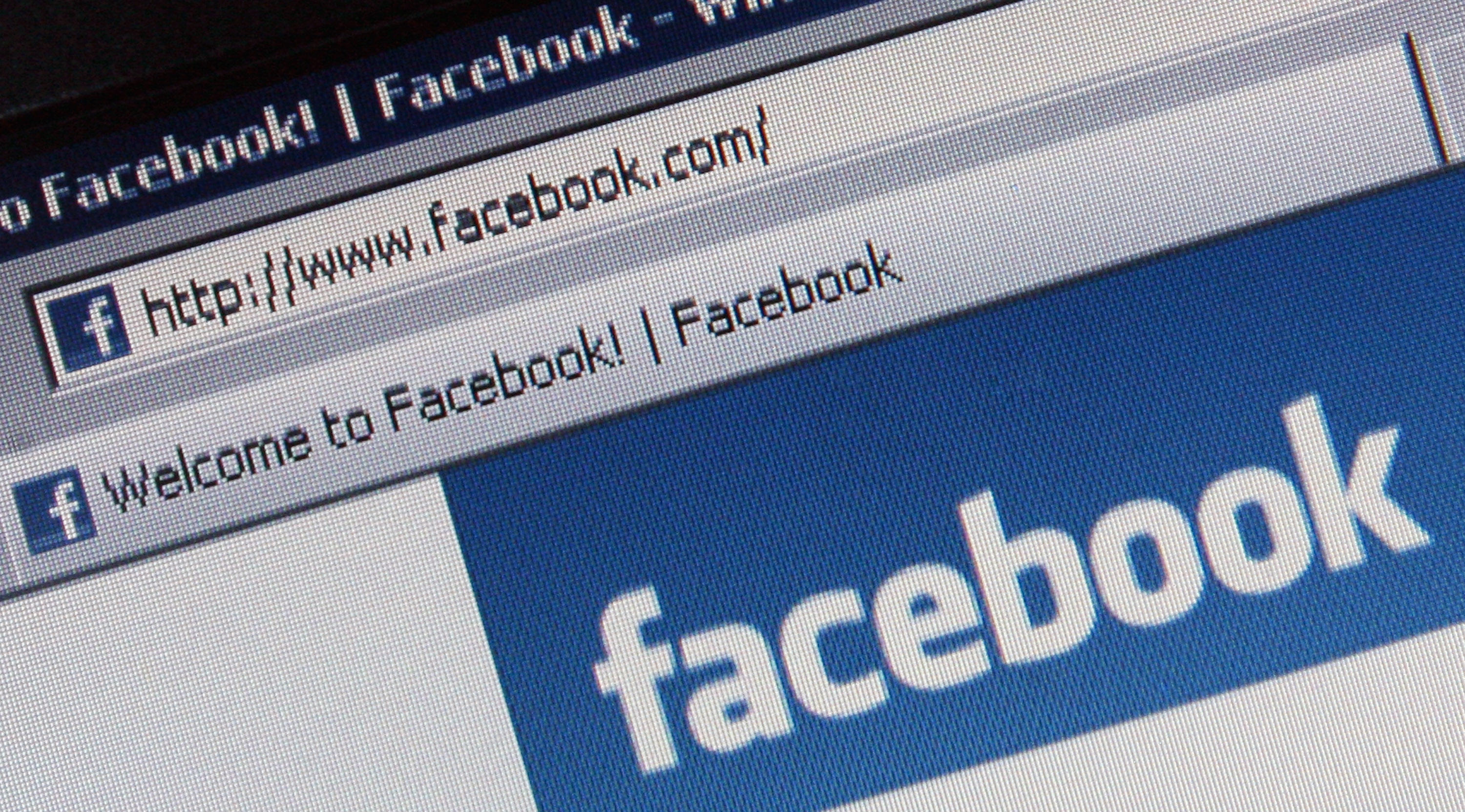 FRESNO, Calif. -- A single mother of six in California is headed to trial and possibly a year in jail for selling homemade ceviche through a Facebook group she created as a hobby, officials said Monday.

Mariza Ruelas, 37, was cited with two misdemeanor counts after launching the online forum called “209 Food Spot” -- a group for Stockton-area residents to trade recipes and sell their specialty dishes.

This case has no place in the criminal courts, said San Joaquin County Deputy Public Defender Benjamin Hall, who described Ruelas as being part of a new, shared economy that’s evolving through social media. He compared it to ride-sharing ventures, such as Uber and Lyft.

Prosecutors say, however, that Ruelas did not have a business permit or undergo health inspections required of restaurants that protect people from eating food prepared in unsanitary kitchens, which can turn fatal.

“When it can cause death, it’s our responsibility to enforce laws that protect the public,” said Kelly McDaniel, who is prosecuting the case. “It’s not unreasonable to be enforcing this type of law.”

The home-based enterprise went well beyond a hobby, McDaniel said. She cited federal statics that roughly 3,000 Americans each year die from food-borne illnesses.

Ruelas’ cooking hasn’t sparked a formal complaint of illness, but McDaniel said she’s not waiting for that to happen. People like Ruelas also undercut restaurant owners who obtain the proper permits, the prosecutor said.

Authorities say they first warned Ruelas and others in her online forum with a letter. She continued to operate and got into trouble when she unwittingly sold an order for ceviche to an investigator.

Ceviche is a popular Latin American dish often made from fresh raw fish cured in citrus juices and served cold.

Ruelas later rejected a plea deal to spend one year on probation and perform 80 hours of community service -- avoiding the potential of jail time. She now plans to fight the case in trial.

“It’s a hobby, it’s creating this Facebook page about community and bringing people together around food,” said Hall, Ruelas’ public defender. “That’s not what the criminal justice system should be used for.”

Ruelas is raising money through the website GoFundMe and says she hopes to open her own restaurant, replacing the Facebook enterprise that got her in trouble.

“It was a hobby my girls and I enjoyed doing together on a free weekend,” she wrote on the post. “Never in a million years did I ever imagine that things would get this bad.”