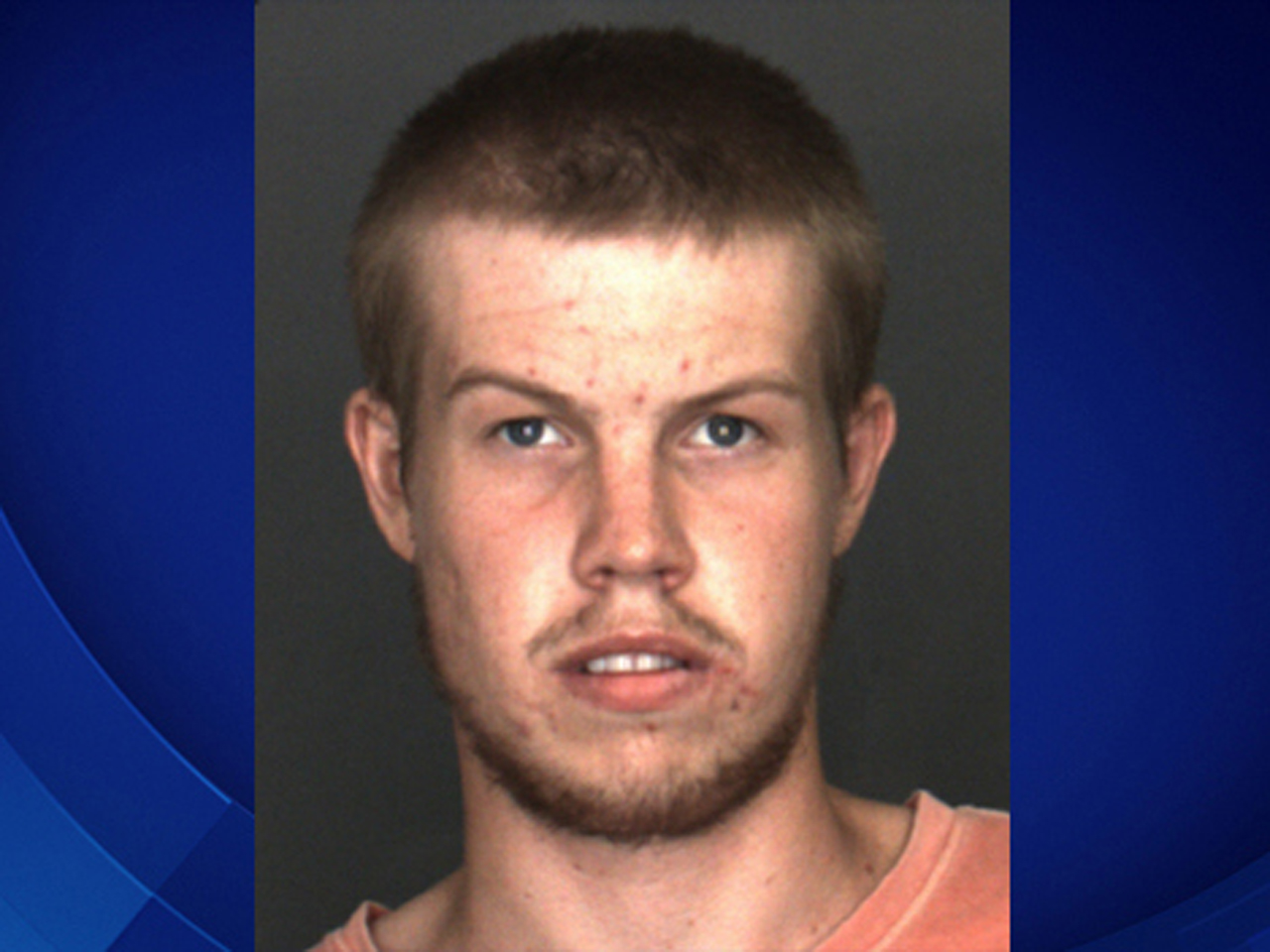 RANCHO CUCAMONGA, Calif. -- A man whose photograph was publicized in connection with a case of child annoyance is in custody Wednesday on charges of raping a woman he allegedly met on the dating app Tinder, CBS Los Angeles reports.

Jake Powers, 19, of Rancho Cucamonga, is scheduled to make his first court appearance Thursday, according to San Bernardino County sheriff's jail information. He is being held on $250,000 bail.

Authorities say Powers' photo was publicized after a 16-year-old girl reported a suspicious man had run up to her after she was dropped off by her school bus at about 3:40 p.m. on Oct. 23. The girl did not recognize the man and screamed, and the man ran away, sheriff's officials said.

Powers went to the Rancho Cucamonga Police Department Tuesday at about 11 a.m. to speak with his detectives about his photo being broadcast as a person of interest.

Detectives Jason Frey and Matt Gordon interviewed Powers, and determined he was involved in an unrelated sexual assault in reported on July 8, authorities said.

In that case, a woman reported she met a man on the dating app, Tinder, and agreed to meet him at a home in Rancho Cucamonga after a short conversation. As the pair walked to the rear of the home, police say the man grabbed the woman, forcibly threw her to the ground, covered her mouth and sexually assaulted her.

Detectives believe there may be additional victims who met Powers on Tinder or other social media sites. Anyone with information about this incident or anyone with prior contact with Powers can contact the Rancho Cucamonga Police Department at (909) 477-2800.