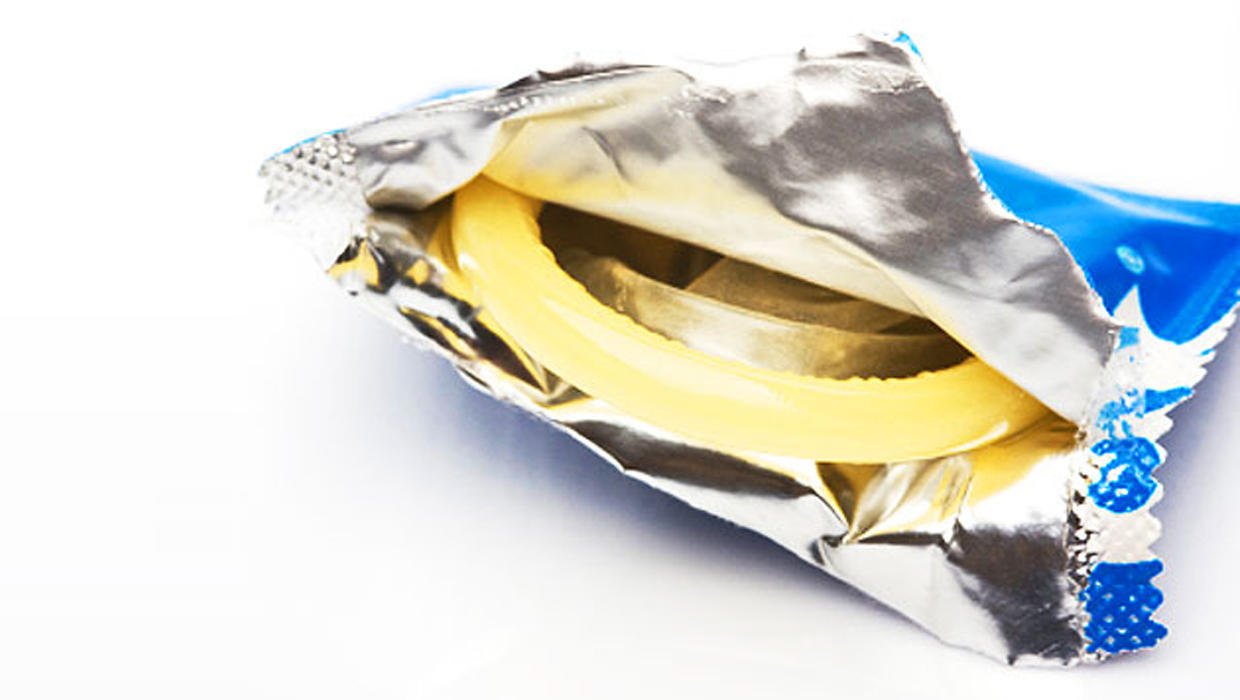 A California lawmaker wants to expand the definition of rape to include "stealthing," the act of removing a condom during intercourse without consent.

"Stealthing is rape," Garcia said in a statement. "Penetration without consent is rape."

Garcia said California law does not currently acknowledge the act of stealthing, but that it should. Stealthing refers not only to the removal of a condom during sex, but also to tampering with a condom without consent.

Wisconsin state Rep. Melissa Sargent has introduced a bill to acknowledge stealthing as rape in her state, as well. The Associated Press reports it would require sexual partners' consent to removing contraceptive devices.

Sargent said on Twitter this week that "the issue isn't whether or not 'stealthing' is happening, it's whether or not we're going to do something about it."

"Stealthing" made headlines last month after a paper published in the Columbia Journal of Gender and Law on the subject went viral.

In the paper, author Alexandra Brodsky recounted the experiences of stealthing victims and their lack of recognition in the legal system. "Survivors experience real harms — emotional, financial, and physical — to which the law might provide remedy through compensation or simply an opportunity to be heard and validated," she wrote.