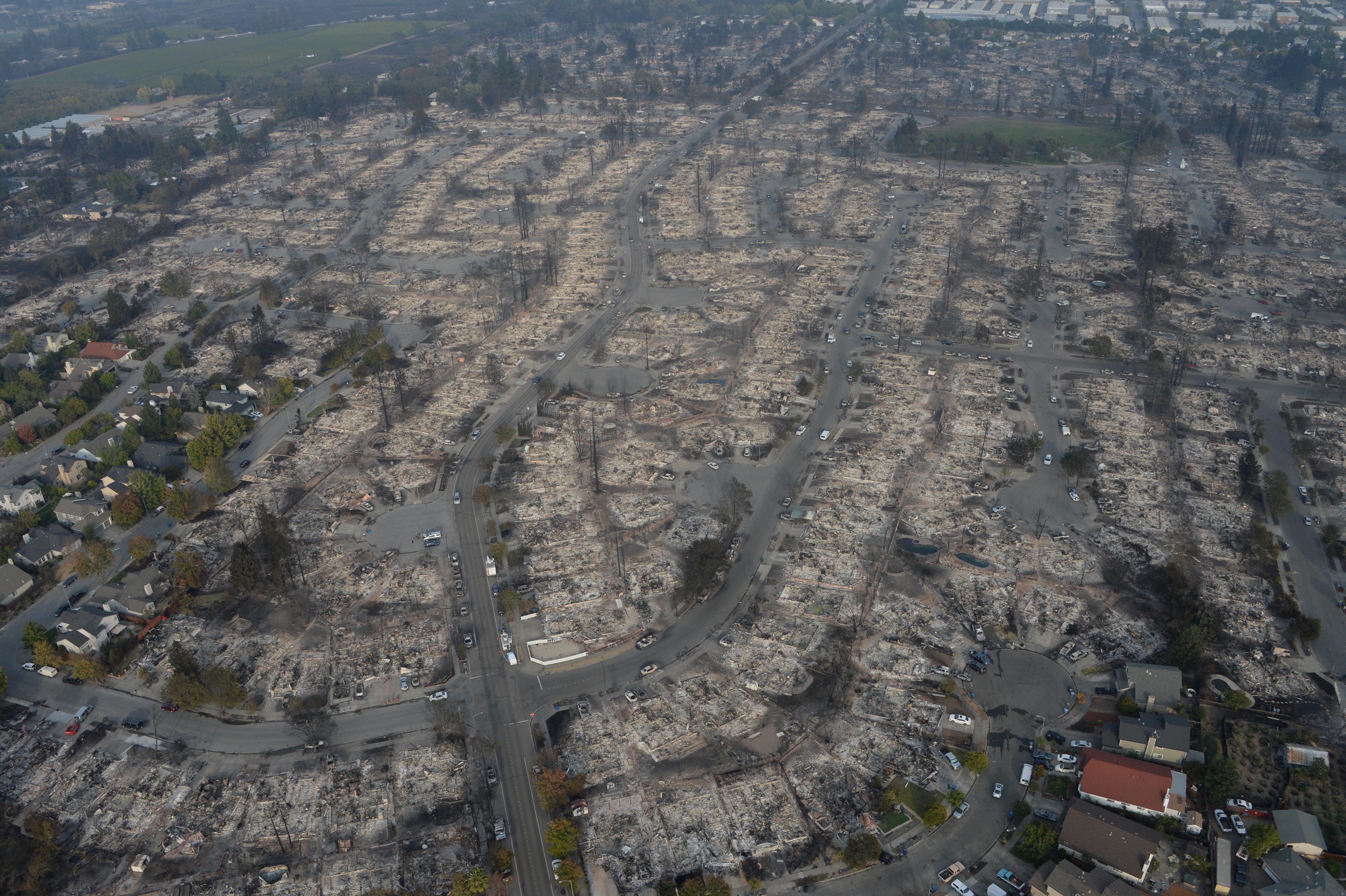 MATHER, Calif. -- Officials in California held a press conference on Friday afternoon to provide updates about their fight against wildfires that continue to ravage the state's wine country.

Seventeen large wildfires continue to burn across more than 221,000 acres in California. Thirty-one people have died in the fires, but that number is likely to change, California Department of Forestry and Fire Protection Chief Ken Pimlott said.

In the last 24 hours, firefighters were able to fully contain three smaller fires that erupted in Sonoma County. Crews increased containment on most major fires by some degree. According to Pimlott, the Tubbs fire is now at 25 percent containment and the Atlas fire remains at 27 percent containment.

Resources continue to pour in from all over the country, including support from Nevada, Washington, Idaho, Montana, New Mexico, North Carolina, South Carolina, Oregon and Arizona, according to Mark Ghilarducci, director of the California governor's Office of Emergency Services.

According to Ghilarducci, 425 law enforcement officers and more than 9,000 firefighters are assisting in the firefight. More than 170 engines from supporting states and the federal government have responded to the scene, and 840 fire engines from throughout California agencies are being used. The U.S. Forest Service has also supplied many resources.

Crews are working around the clock to assist those who were displaced by the fire. As of Thursday night, shelter operations were currently running on about 40 percent capacity, Ghilarducci said.

Pimlott says firefighters are "not out of the woods yet." Red flag warnings have been issued well into the weekend for much of northern California and parts of southern California. Forecasters say very low humidity and very dry air will present threatening conditions. Winds remain a concern in the firefight.

Authorities are actively investigating the cause and origin of each wildfire.