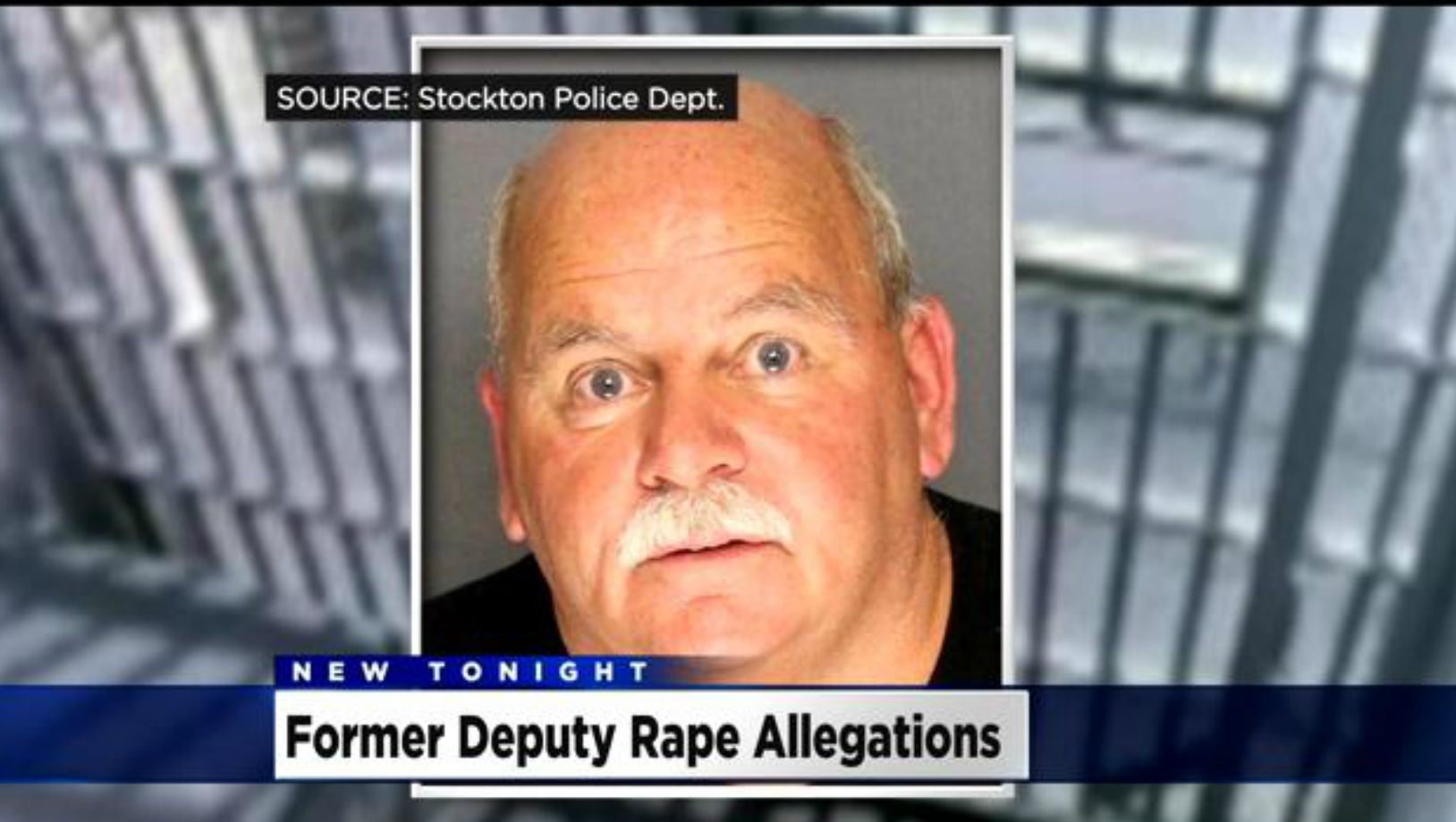 Donald Tisher, a track and field coach at San Joaquin Delta College, allegedly sexually assaulted the student in her Stockton home, the station reports, citing the Stockton Police Department. The victim was unconscious during the alleged attack, the DA tells the station.

According to the Stockton Record, the 56-year-old Tisher knew the 18-year-old victim. Authorities would not specify the nature of their relationship, but said it was not romantic.

Tisher was arraigned Wednesday and is being held without bail, reports the paper.

Stockton is about 50 miles south of Sacramento.