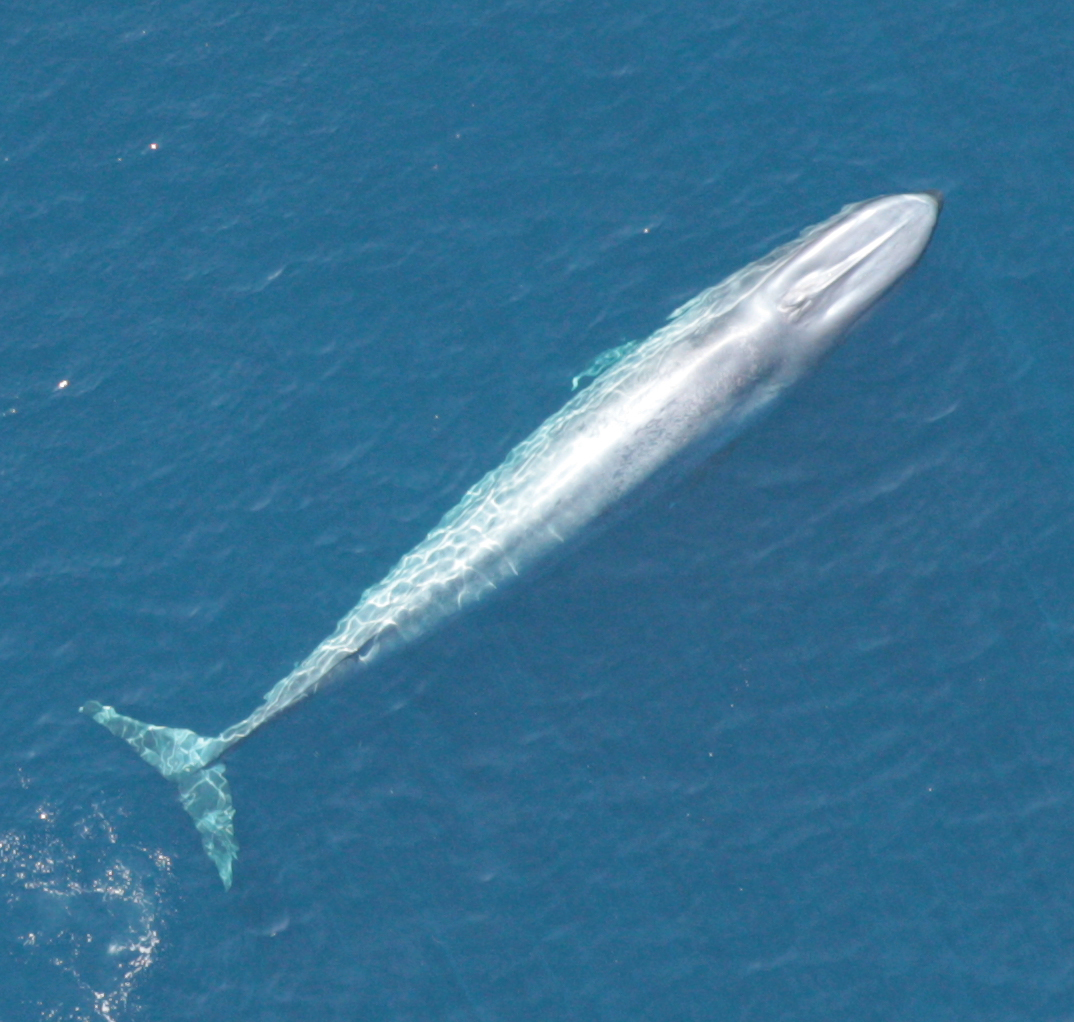 The California blue whale population has rebounded to near historic numbers after being close to extinction decades ago, according to new research.

Scientists estimate that there are now about 2,200 California blue whales, which constitutes 97 percent of historic levels. This is also the only population of the blue whale species that has recovered from whaling and from being near extinction as a consequence.

"The recovery of California blue whales from whaling demonstrates the ability of blue whale populations to rebuild under careful management and conservation measures," study author Cole Monnahan, a doctoral student in quantitative ecology and resource management at University of Washington, said in a statement.

Blue whales are the largest and heaviest animals on earth, measuring nearly 100 feet long and weighing 190 tons as adults.

According to new data published earlier this summer in the journal PLOS ONE, about 3,400 California blue whales were caught between 1905 and 1971.

"Considering the 3,400 caught in comparison to the 346,000 caught near Antarctica gives an idea how much smaller the population of California blue whales was likely to have been," study author Trevor Branch, a UW assistant professor of aquatic and fishery sciences, said in a statement.

Although the number of blue whales that get struck by ships these days likely exceeds allowable U.S. limits, those strikes do not seem to threaten the animals' recovery, the researchers noted, adding that the current whale numbers are reaching the habitat limit, as the population is growing more slowly.

The new findings were published online Friday in the journal Marine Mammal Science.