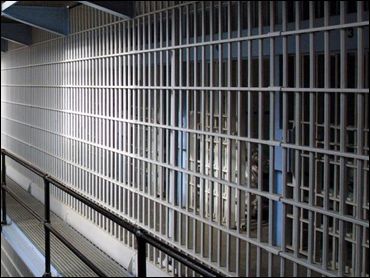 Believe or not, there's a unique brand of "logic" to it.

Thirty-one-year-old Etta Lopez is accused of slapping Deputy Matt Campoy as he left his shift at the Sacramento County Jail. According to Campoy, Lopez was purposely blocking his way as he tried to exit the building, the station reports.

"All of a sudden, she stepped into me and slapped me in the face," Campoy told CBS Sacramento.

According to police, Lopez admitted that she waited in front of the county jail for hours, intent on assaulting an officer. She reportedly explained that her goal was to get arrested and be put in jail so she would be forced to stop smoking cigarettes.

Slap a cop, kick a habit?