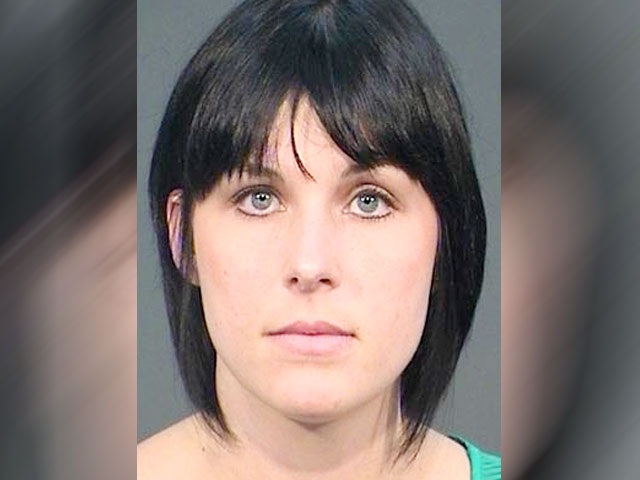 The Fresno Bee newspaper reports that 26-year-old Nadia Christine Diaz was arrested Thursday on charges of sex with a minor and oral copulation.

Diaz had been working full-time as a social science teacher at Fresno's Washington Union High School.

Fresno County Sheriff's officials say Diaz and the teenager had sexual relations twice off campus in January and February 2009 when she was working as a substitute teacher at the school.

The student was 14 at the time.

Diaz is out on bail. She has been placed on administrative leave at the school.