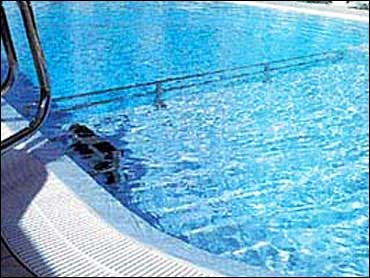 (AP) SANTA ANA, Calif. - A Southern California swim instructor has pleaded guilty to charges that he had an unlawful sexual relationship with a 15-year-old student for nearly a year.

According to Orange County prosecutors, Todd Robert Sousa, 37, plead guilty to 13 felony counts of lewd acts on a child and will serve 16 months in state prison. He was sentenced Friday.

Sousa co-owned and taught at Swim Venture, a Laguna Hills-based company that offers lessons throughout Orange County. He was accused of engaging in sexual conduct with the girl between April 1, 2010 and Feb. 18, 2011.

During the sentencing hearing, the victim's mother and stepfather said the abuse left the girl depressed and that Sousa's actions have ruined their lives.