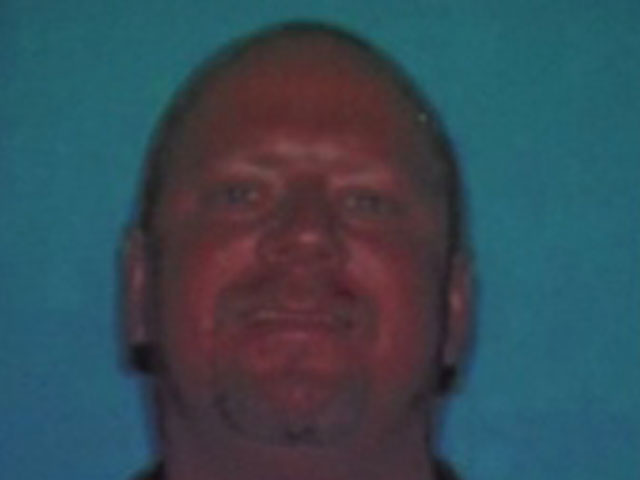 Kinzey, 45, has been an associate professor of kinesiology at Cal State for nearly 10 years.

In addition to his role in the drug ring, Kinzey is reportedly also the president of the "Devil's Disciples" outlaw motorcycle gang.

Authorities said the probe stemmed from a federal undercover operation of another biker gang, the Mongols, in which Kinzey was identified as being involved in criminal activity.

During a raid at his Highland home last week, investigators seized more than a pound of methamphetamine, rifles, handguns, body armor, biker paraphernalia and evidence of his involvement with the Devils Disciples. Investigators believed that Kinzey received large amounts of methamphetamine from a supplier and distributed the drug to a network of dealers, Miller said.

Police also found an undisclosed amount of cash at the house and said all the guns recovered were unregistered, the Los Angeles Times reported.

Kinzey's live-in girlfriend, 33-year-old Holly Robinson, and six others suspects were arrested on drug-related charges. They included Jeremy Disney, 30, of San Bernardino, who is suspected of supplying Kinzey with the drugs. Robinson, who is also believed to be a member of Devils Diciples, was arrested on suspicion of drug and weapon possession and participating in the drug ring. A call to the home she shares with Kinzey went unanswered.

Authorities are  now searching for three other suspects.