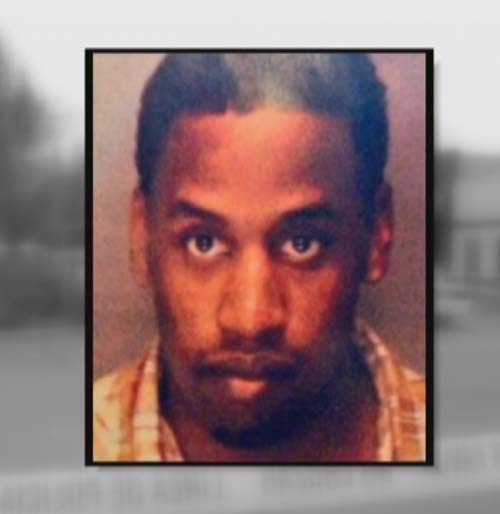 LAS VEGAS – A fugitive from Northern California is in police custody following a six-hour standoff with authorities at a Las Vegas apartment, according to CBS affiliate KLAS.

William Gardner, wanted in the murder of his ex-girlfriend Leslie Pinkston, reportedly barricaded himself at around 6:30 p.m. Monday at the Camden Point Apartments.

CBS Sacramento reports Gardner called one of their reporters and told him he was inside the apartment with two adults and a three-year-old girl. The adults said Gardner was not holding them  hostage.

During the phone conversation with journalist Derek Shore, which lasted about an hour, Gardner described what was happening around him. He said he knew authorities had surrounded the area and he could hear them on the roof and through the walls. He told Shore, “I do know this, that even if I tell police the full story, the full story is never going to come out. It's just never going to come out. That's just how the cookie crumbles."

Pinkston, 32, was shot multiple times on Nov. 18 while sitting in her vehicle outside her workplace in Winters, Calif. Witnesses told police they saw a pistol-wielding man fleeing the scene.

Gardner was supposed to stand trial for allegedly stalking and threatening Pinkson three weeks before she was killed. The victim had filed a restraining order against Gardner, according to CBS Sacramento.

Gardner disappeared after Pinkston bailed him out weeks before the shooting when he got arrested for repeatedly failing to show up in court in the stalking case. The DA’s office confirmed to CBS Sacramento that it was Pinkston's signature on the $130 receipt that set Gardner free.