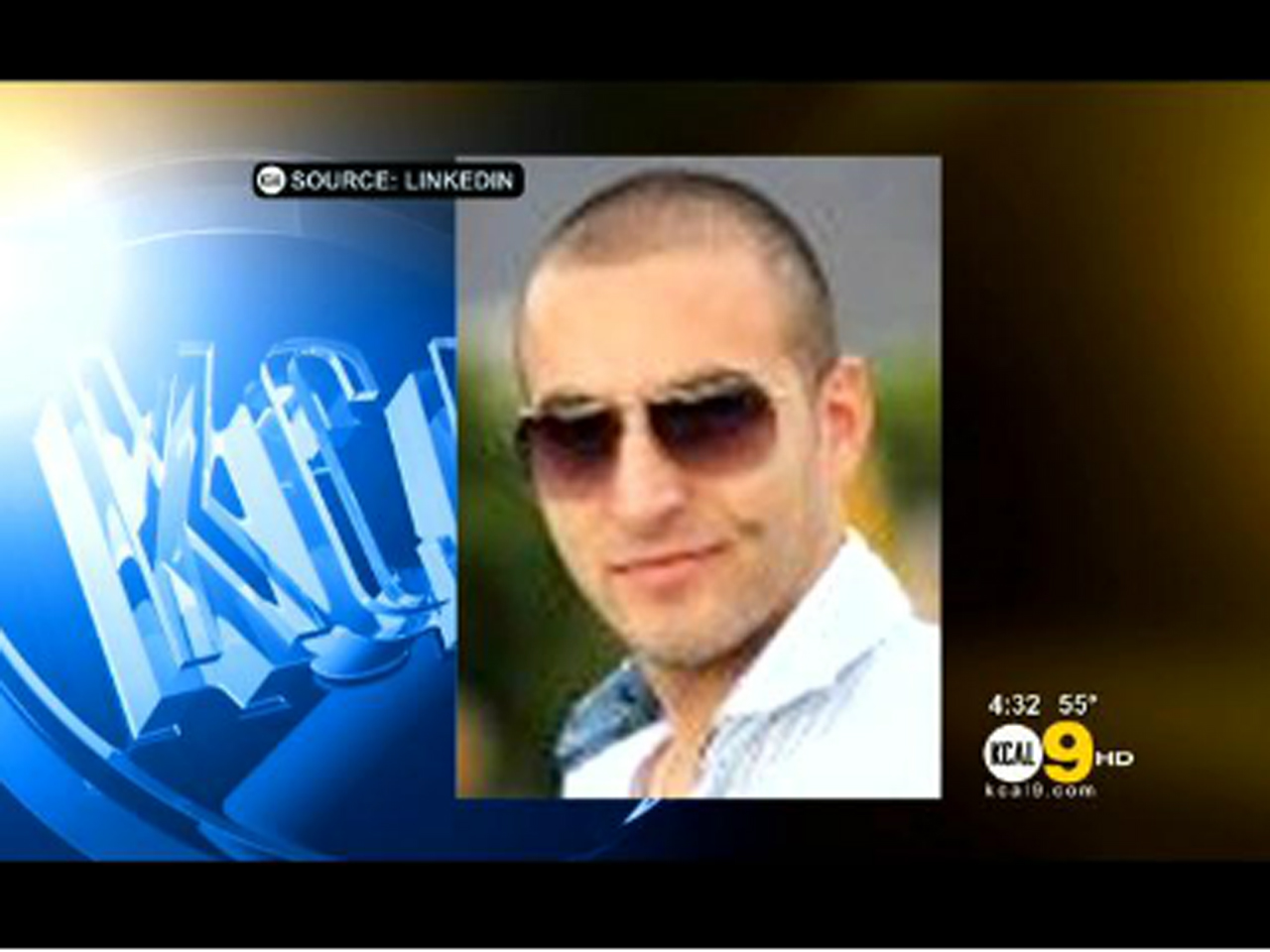 LOS ANGELES - A 27-year-old Southern California man who admitted hacking into hundreds of social media and email accounts to get women to pose naked for him has been sentenced to five years in federal prison.

The U.S. attorney's office in Los Angeles says Karen "Gary" Kazaryan of Glendale was immediately taken into custody after his sentencing Monday.

In July, Kazaryan pleaded guilty to one count each of computer hacking and aggravated identity theft.

Prosecutors say Kazaryan illegally accessed the accounts and found nude photos and personal passwords that women had stored. He then posed as a friend, persuading them to strip while he watched via Skype, captured images of them, or both.

Once the women learned of the ploy, he often threatened to post their private photos if they refused to comply.

“His victims were devastated and felt like they had been raped,” the sentencing memorandum said, reports CBS Los Angeles. “They continue to be thoroughly traumatized by his criminal conduct.”

Prosecutors, who recommended a six-year prison term, wrote, “Kazaryan is a sexual cyber terrorist. He hacked into hundreds of victims’ email, Facebook and Skype accounts using their usernames and passwords or password reset questions. He then methodically searched their accounts for naked pictures, passwords, and the contact information of their friends.”

“He had two goals every time that he accessed these accounts: get more naked pictures in any way he could, and get more victims,” prosecutors wrote, according to the station.