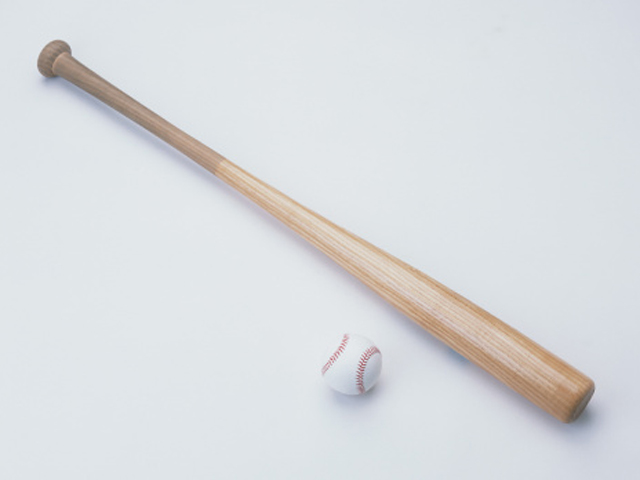 TEMECULA, Calif. - A Riverside County father and teen daughter have each been placed on four years' probation after pleading guilty to charges in a vigilante attack on a man the girl had accused of raping her.

The Riverside Press-Enterprise reports 36-year-old David Ray Mills pleaded guilty Tuesday to being an accessory to the attack. His 16-year-old daughter pleaded guilty to assault, both were sentenced to time served.

Dickerson pleaded guilty to assault and was sentenced to six years in prison.

All three defendants were initially charged with attempted murder, mayhem and vandalism but those charges were dismissed as part of plea agreements.

The girl claimed Cruz raped her in November 2012 after she passed out after drinking alcohol at his home.

The beating victim also pleaded guilty to sodomy with a minor after the rape allegations came to light. His sentencing in that case is scheduled for Dec. 20, according to the Press Enterprise.