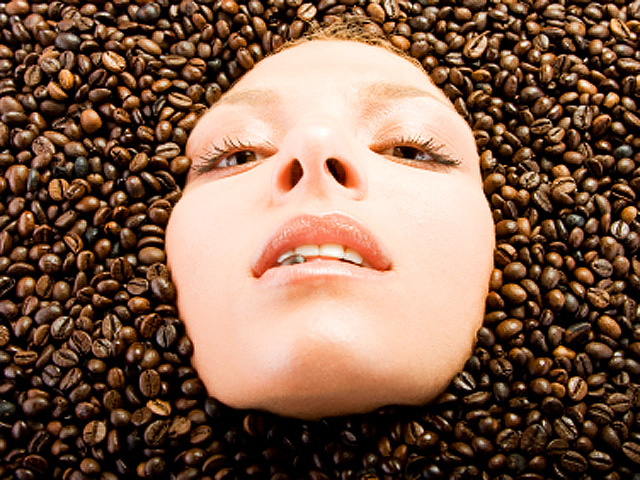 (CBS) Can a steady stream of coffee perk up depressed women? New research shows that the more caffeinated coffee women consume, the less likely they are to experience depression.

For a study published in the Sept. 26 issue of Archives of Internal Medicine, Dr. Michel Lucas of Harvard University and his colleagues used questionnaires to examine the risk for depression and the consumption of coffee and other beverages in almost 51,000 older women (average age 63) enrolled in the ongoing Nurses' Health Study.

Between 1996 and 2006, 2,607 women were identified as having a new case of depression. More interesting, those women who consumed two to three cups of caffeinated coffee a day were 15 percent less likely to develop depression than those who drank one cup or less each week. Women who drank four or more cups a day were a whopping 20 percent less likely to become depressed.

How about decaf? The study found no grounds to believe that it might curb depression.

The study didn't prove that it was the coffee that cut the women's risk for depression. But it seems to suggest such a link, according to the researchers. They called for more research to determine whether coffee could be employed as a way to prevent or treat depression.

Depression is more common in women than in men, hitting one in five American women at some point in their lives. Doctors don't know the precise reason for women's increased risk but suspect factors ranging from heredity to hormones.

Risk for depression declines after menopause, but the condition often goes undiagnosed in older women - because they may less likely than younger women to talk about it or their symptoms may be less obvious.

The National Institute of Mental Health has more on women and depression.