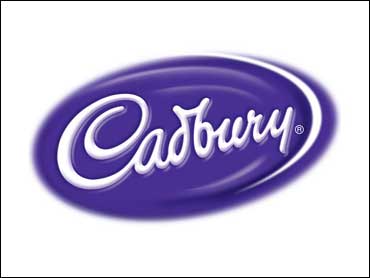 A Cadbury spokesman said it was too early to say how much of the chemical was in the chocolates.

"These are preliminary findings from tests. And it's too early to say where the source was or the extent of it," the spokesman told The Associated Press in a telephone interview.

He declined to be named because of company policy.

Cadbury said in a statement it has recalled 11 chocolate products made at its factory in Beijing which are distributed in Taiwan, Hong Kong and Australia.

The company said, however, that all its dairy suppliers have been cleared by government milk testing.

China's recent food safety scandal started with the discovery of melamine, which is used to make plastics, in baby milk powder.

Four infants have died and some 54,000 have developed kidney stones or other illnesses after drinking the contaminated baby formula.

Authorities say suppliers might have added melamine, which is rich in nitrogen, to watered-down milk to deceive quality tests for protein.