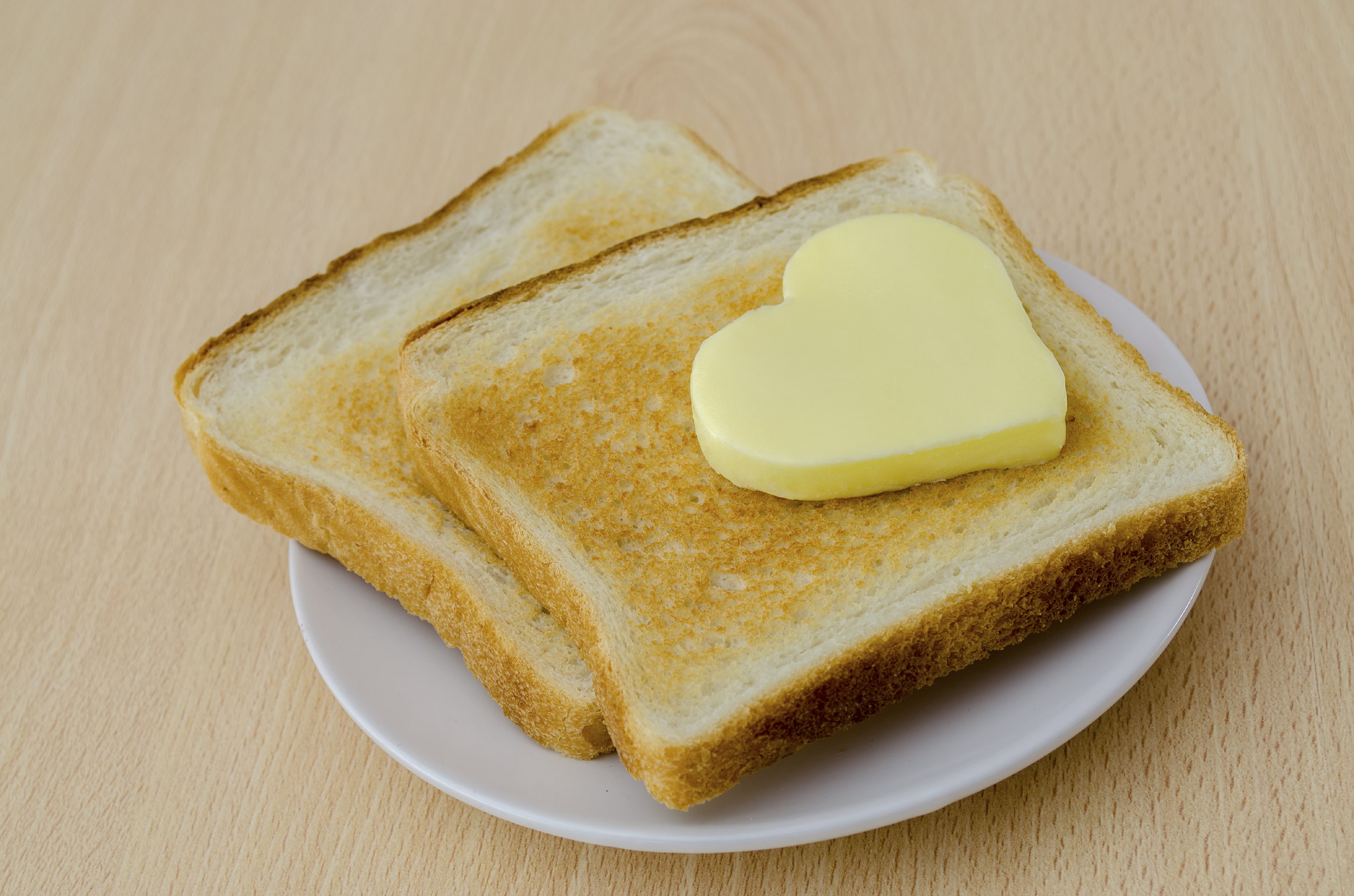 We've been hearing the health warnings for years: avoid foods high in saturated fats like butter, whole milk and red meat because they're bad for your heart. Leading medical organizations and government health officials have been urging us to cut fat and cholesterol for nearly four decades.

But now a new report published in the online journal BMJ Open Heart calls that long-standing advice into question. Researchers reviewed and analyzed the clinical trials that were originally used back in the 1970s and 80s as the basis for warnings about dietary fat, and they found that the evidence just didn't add up.

The clinical trials, all published before 1983, looked at dietary fat, serum cholesterol, and the chances of developing coronary heart disease. They "did not find any relationship between dietary fat intake and deaths from [coronary heart disease] or all causes," the new report states. Even study participants who significantly reduced their cholesterol levels during the course of the trials did not end up living longer.

The studies had a number of limitations, including the fact that they did not include any women.

Yet despite the shortcomings of the original data, government officials in the U.S. and Britain used those studies as the basis for issuing dietary guidelines that urged millions of people to reduce the amount of fat in their diets.

Butter became public enemy number one, and millions of Americans grudgingly gave up eggs, cheese, cream, whole milk, and thick, juicy steaks, all in the name of heart health.

"The dietary guidelines encouraged Americans to shift to a high carbohydrate diet," Nina Teicholz, investigative journalist and author of The Big Fat Surprise: Why Butter, Meat and Cheese Belong in a Healthy Diet, told CBS News.

"Taking meat, butter, dairy, and cheese off the plate and replacing them with...carbohydrates," she noted, coincided with an alarming increase in obesity rates and related health problems.

"Scientists have to reckon with the fact that the obesity epidemic basically began with the first dietary guidelines. You can't look at that and not think we've done something terribly wrong," Teicholz said.

The authors of the latest study conclude that those low-fat dietary guidelines were never supported by scientific evidence and "should not have been introduced."

"These studies find that people do not live longer by cutting out saturated fat. They simply never did," Teicholz said.

Others warn against taking the latest dietary advice out of context. This isn't a license to gorge or swap one unhealthy indulgence for another.

As Dr. David Katz of the Yale Prevention Research Center noted in a recent column, there's been no research that "suggests there is health benefit derived from adding butter, meat, or cheese to our diets. The weight of evidence is very much to the contrary."

"If we had reduced our intake of meat, butter and cheese by eating more vegetables, nuts, fruits and legumes -- we might be living in a Blue Zone by now. But we didn't and we aren't. We just started eating more starch and sugar," he wrote.

A growing body of research suggests that a Mediterranean diet, rich in vegetables, fruit, whole grains and heart-healthy fats like nuts and olive oil -- but not red meat -- may be best for cardiovascular health. One study from 2013 found people who ate a Mediterranean diet had a 30 percent greater reduction in heart disease risks compared to those who followed a regimen low in fat.

Proponents of the low-fat lifestyle, including Dr. Dean Ornish of the University of California-San Francisco, cite other studies that did show reductions in heart disease in people who stick to stringent low-fat, vegetarian diets. The Ornish Diet was ranked #1 for heart health this year by U.S. News and World Report.

The American Heart Association continues to recommend a diet with no more than 25 to 35 percent of calories from fat, and only 5 percent from saturated fats.