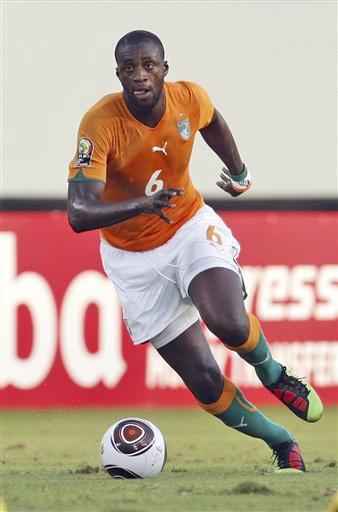 President Bush and Sen. John Kerry exchanged harsh words over who was best qualified to serve as commander in chief on Thursday, with Mr. Bush criticizing Kerry as "the wrong man for the wrong job at the wrong time," and Kerry accusing the president of constantly ducking responsibility for his own actions.

The two presidential rivals raced from one Midwestern state to another in the closing days of their close, contentious campaign for the White House. Polls continued to show the race a statistical tie and battleground states too close to call.

Kerry got a boost on the campaign trail from rocker Bruce Springsteen, who joined the Democratic candidate at a rally that drew tens of thousands to the streets of Madison, Wis. "The Boss"

performed two songs
, including "No Retreat, No Surrender," which has become an anthem for the Kerry campaign, before introducing Kerry as "the next president of the United States."

"I may be running for president, but we all know who the real boss is," said Kerry.

Springsteen will appear again with Kerry this evening in Columbus, Ohio.

Mr. Bush began his day in Saginaw, Mich., with an unstinting attack on Kerry.

"A president cannot blow in the wind," he said of Kerry.

"Senator Kerry has taken a lot of different positions, but he's rarely taken a stand," Mr. Bush said. "Consistency is not the senator's strong suit."

Kerry's first stop of the day was Toledo, Ohio, where he again assailed Mr. Bush over the disclosure that nearly 400 tons of explosives were missing in Iraq, and said the Republican president's attempt to compare himself to John F. Kennedy was off the mark.

A Red Sox cap perched on his head, Kerry recalled that last year when his campaign was struggling, a caller to a radio program said, "John Kerry won't be president until the Red Sox win the World Series."

The crowd was raucous, so noisy that at one point, Kerry said, "I hope George Bush can hear that — that is the rumble of change comin' at him."

Mr. Bush had his own World Series tie-in. Interviewed on ABC, Boston pitcher Curt Schilling urged viewers to vote for the president.

Kerry has turned the issue of missing explosives into a major focus of his campaign this week, and his running mate joined in.

Mr. Bush sought to turn the controversy to his own advantage. He said his rival was showing a "complete disregard for the facts. Senator Kerry will say anything to get elected," the president said.

The president's campaign surrogates rallied to his defense.

Former New York City Mayor Rudolph Giuliani, said the troops in Iraq, not the president, bore the responsibility for searching for the explosives, and he said no one knows if any mistakes were made.

Mr. Bush was stumping in Michigan, Ohio and Pennsylvania, in the reverse order of a Pennsylvania-Ohio-Michigan swing Wednesday that was capped by an early evening crowd of close to 20,000 at the Pontiac, Mich., Silverdome, one of the best turnouts of his campaign. Kerry was focusing on Ohio and Wisconsin before swinging south to spend Friday in Florida.