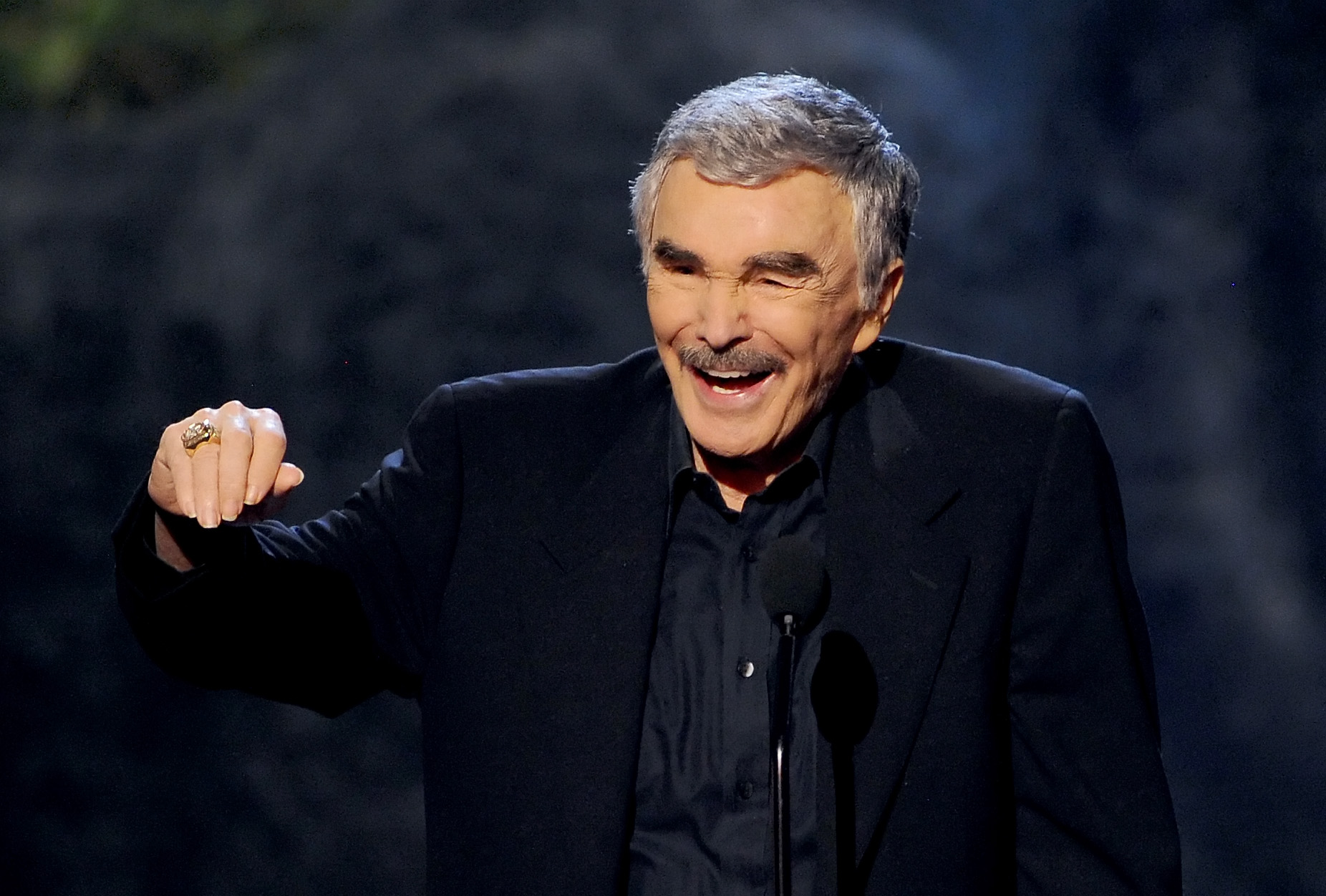 Burt Reynolds reacted Tuesday to speculation that his upcoming Las Vegas auction of more than 600 personal items -- including his 1998 Golden Globe for his role in "Boogie Nights" -- is a sign that the 78-year-old actor is in serious financial need.

"I want everyone to know that contrary to what all the news outlets are saying, I am not broke," he told ET."I have been dealing with a business dispute for many years as well as a divorce settlement. I am simply selling some of my memorabilia that I have enjoyed for so many years but do not have use nor room for them anymore."

"Quite frankly, I am sick of so many pictures of myself in my own home," he adds.

Reynolds has filed for bankruptcy in the past, and has been in a foreclosure fight with Bank of America since 2011 over his 12,500 sq. ft. mansion in Jupiter, Fla., according to a CBS12 report in June. In 2006, his home was listed for sale for $15 million. The bank filed the litigation in 2011 after Reynolds allegedly fell behind on mortgage payments, claiming that the actor hasn't made a mortgage payment since Sept. 1, 2010.

Reynolds married his now ex-wife Loni Anderson on the estate in 1988. During the ceremony, the former couple rode in a stagecoach that is expected to bring around $20,000 during the auction.

The huge sale will include not only Reynolds' awards, but a few very personal items of his such as his embroidered Western shirt from his role in "Smokey and the Bandit II," and a pair of cowboy boots from his 1996 film "Striptease," co-starring Demi Moore.

"I have been in the auction community for 25 years and I've never seen an opportunity like this," Museum of Television president James Comisar recently told ET.

The auction will take place at The Palms in Las Vegas on Dec. 11 and 12.

In the auction catalog, Reynolds explains, "The fact of the matter is that it truly is the time to downsize and for these items that I have loved over the years find new homes where they can be cared for and appreciated. ... I've collected so many things that I truly adore but at this stage in my life I find it very difficult to manage them all."