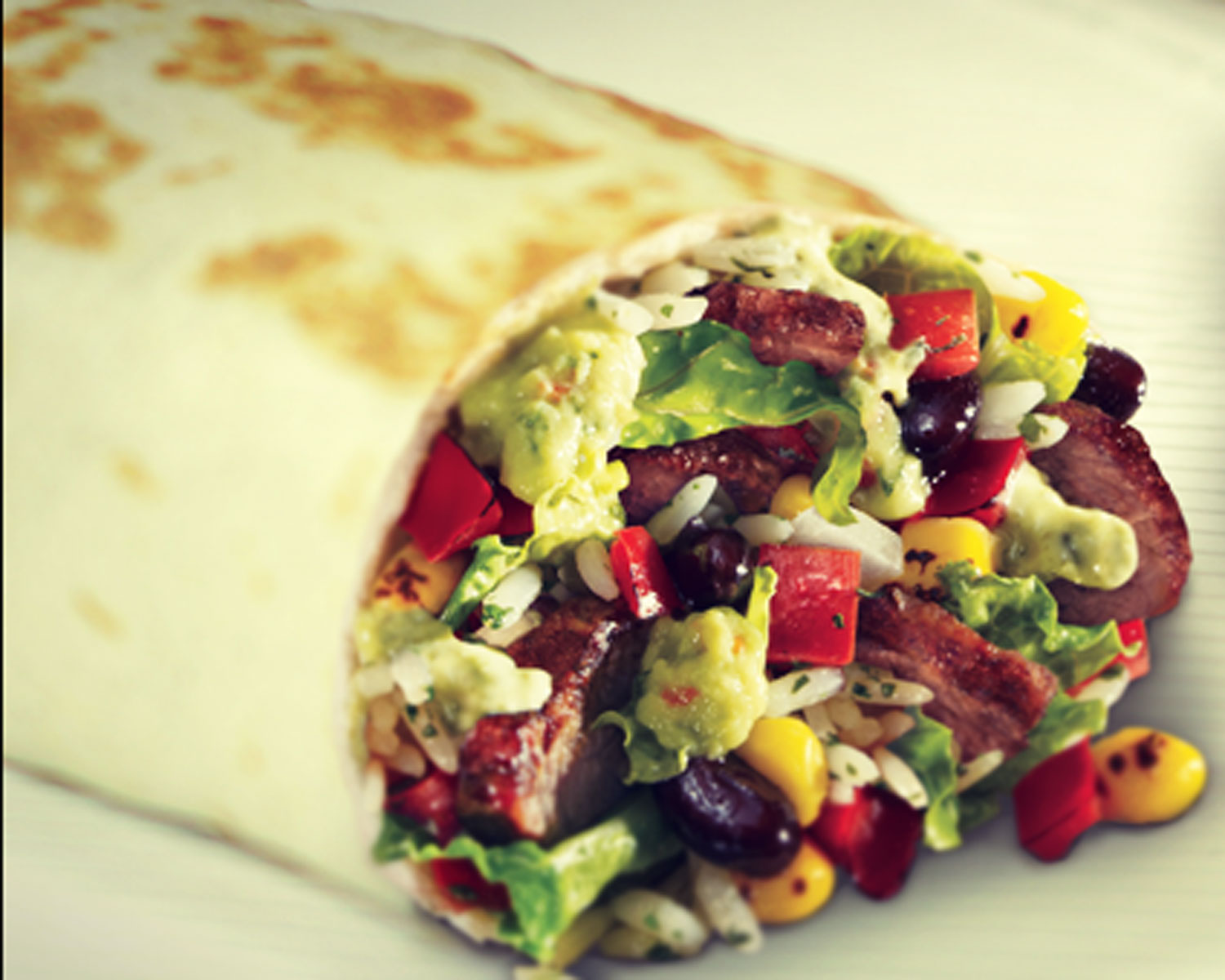 (CBS) PORT ST. LUCIE, Fla. - A Florida man wielding a burrito intervened in a family dispute at a Taco Bell, say police, and got arrested for his trouble, reports CBS Tampa Bay.

Admit it - you're going to read the rest of this.

Police in Port St. Lucie say a 16-year-old boy was having a "verbal altercation" with his mother and brother-in-law when another customer at Taco Bell, Erik Brown, asked the mother to bring him a burrito.

According to CBS Tampa Bay, the boy did not suffer any injuries but did have "burrito cheese, sauce, and meat all over his face."

Brown, 36, was charged with simple battery (burrito battery?) and booked into the St. Lucie County Jail.

Police say that after Brown was handcuffed, he made comments saying that he would "take care" of the teenager and that when he got out of jail "he was going to get knocked out."