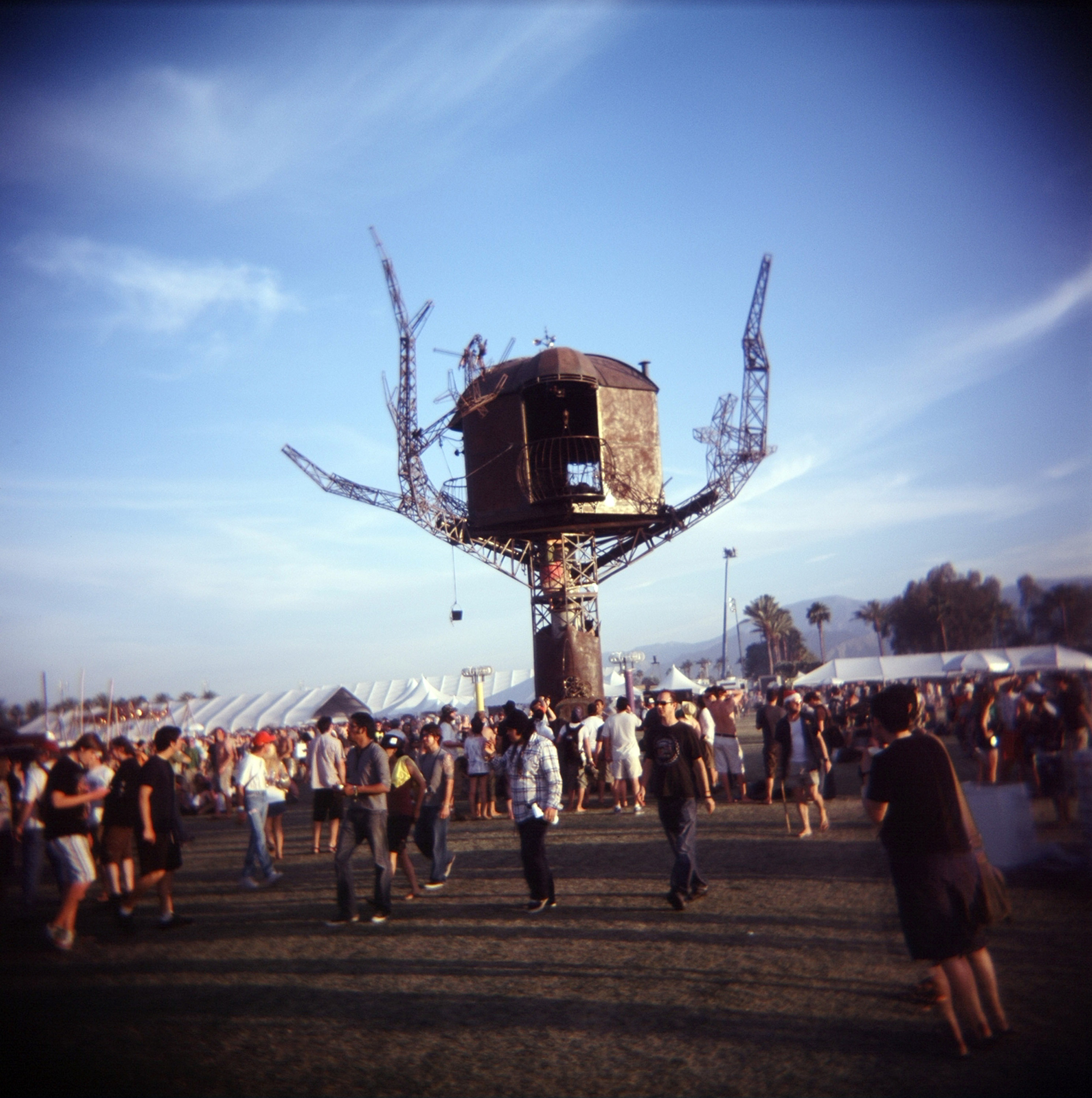 (CBS) "Rites of Passage" is the theme for this year's sold-out Burning Man festival, which began Monday in the Nevada desert.

This is the 25th anniversary of Burning Man, a celebration of art, invention and independence. And for the first time, the event, which continues through Saturday, has been sold out. Attendance is limited to 50,000 people a day.

In the Black Rock Desert, about 100 miles north of Reno, participants create Black Rock City, a temporary metropolis dedicated to community, art, self-expression, and self-reliance. They depart one week later, having left no trace whatsoever.

Food is available to buy, but artists and artisans are encouraged to swap and barter, not sell, their goods.

It began in 1986 when Larry Harvey and Jerry James burned an 8-foot effigy on a California beach in honor of summer solstice. An effigy is burned every year at the end of the event.

Four years after the first burning, the festival was moved to the remote Nevada desert where it has been gaining participants ever since.

It also has been gaining activities which this year, in addition to the giant art installations, include cooking classes yoga courses and bocce ball tournaments. Smaller,year-round events also are scheduled .