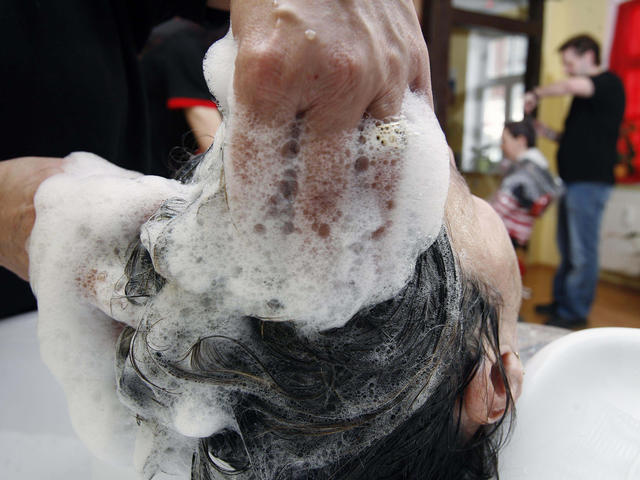 (CBS/AP) CHICAGO - Chicago police have a real head-scratching case on their hands as they try to root out who stole human hair from a beauty-supply company.

Police say what they consider a "very valuable" amount of hair was taken early Sunday by burglars at the Beauty One shop.

Authorities say the culprits pried open a huge steel door that had been secured with two deadbolt locks, then swiped the hair.

No dollar amount for the hair was given, and there was no immediate explanation why thieves would want it.

A police sergeant says he's been to a lot of robberies, but never one involving hair.