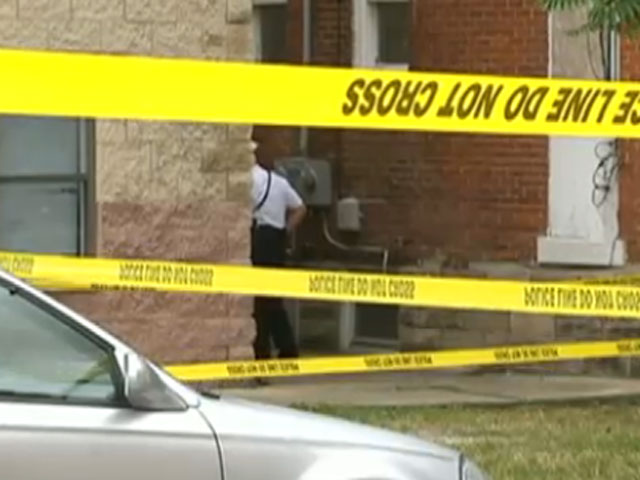 (CBS/WBNS/AP) COLUMBUS, Ohio - Two Ohio State University seniors found the body of a suspected burglar and a lot of blood when they returned to their off-campus apartment from a Labor Day weekend away, police say.

According to Columbus police Sgt. Steven Little, investigators believe that the man broke a window to enter the apartment and severed an artery in his arm in the process.

When the two roommates returned to their apartment they found the man's body, reports CBS affiliate WBNS.

"I thought it was a murder, at first," said Nick Bockey, a student who rents the apartment. " [I] looked around for a bit [and] saw there was only one man. It's kind of obvious what happened."

Police believe the man died Sunday or on Monday, when the body was found. He was believed to be in his late 30s or early 40s. He was not immediately identified.

Bockey said he and his roommates moved into the apartment last week. He says he's now thinking about moving out.