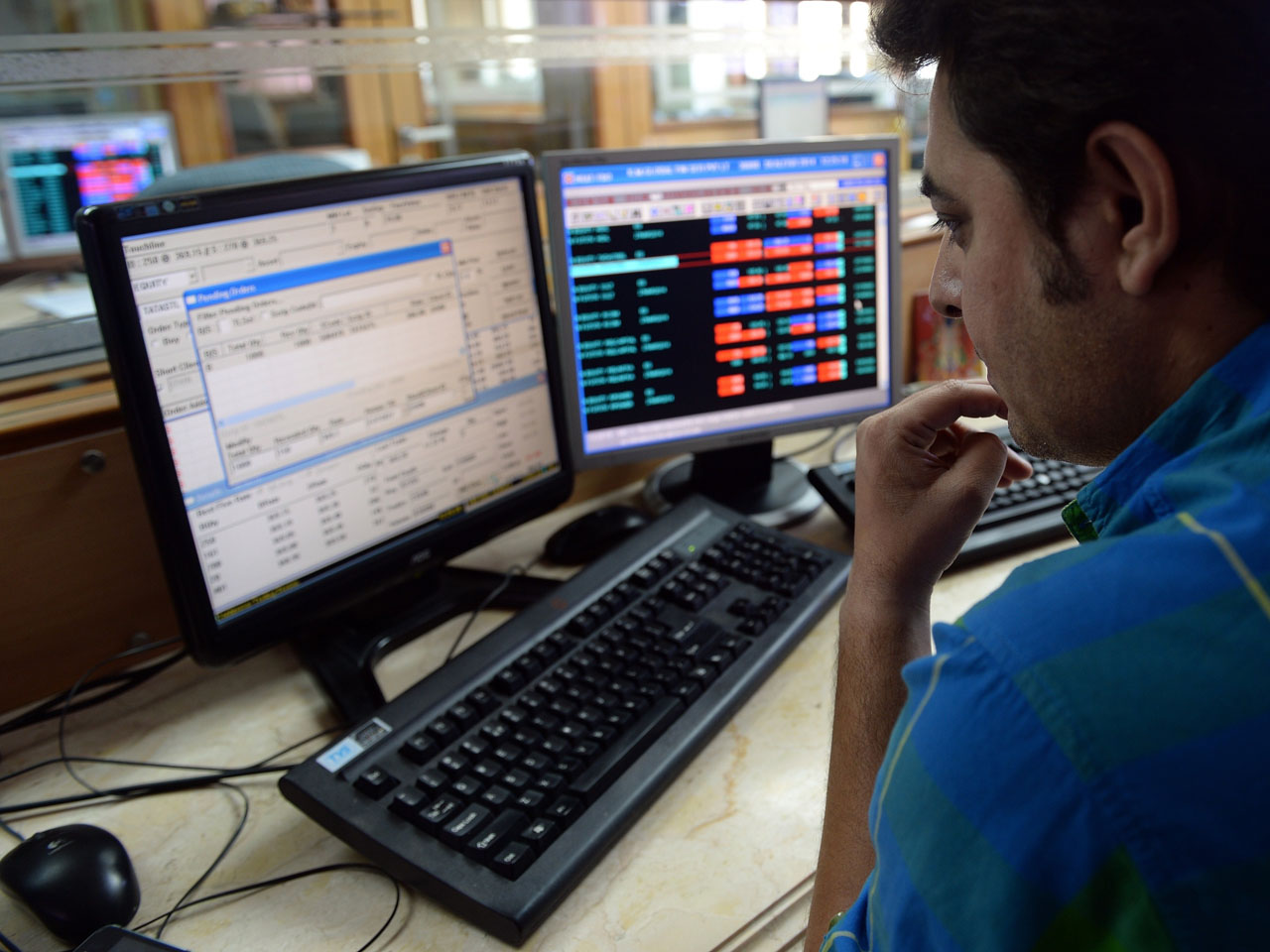 LONDON - World shares were at a six-year high and heading for a fifth week of back-to-back gains on Friday as the ongoing tug-of-war over Crimea and uncertainty ahead of U.S. jobs data did little to sap market confidence.

With the tussle between Ukraine and the West and Russia over Crimea expected to drag on, investors turned their focus to non-farm payrolls due at 8:30 a.m. ET, though there was a sense they would still be distorted by the recent icy U.S. weather.

European stock markets took a step back as they consolidated after a volatile week which nevertheless has left equity markets globally at their highest level in more than six years.

As midday approached futures prices pointing to a steady start on Wall Street later but Europe's benchmark FTSEurofirst 300 index was down 0.4 percent, with Frankfurt again leading the falls.

The region's close links to Russia has meant it has significantly underperformed other parts of the world this week. The FTSEurofirst is heading for its first weekly drop since the end of January and some of the big German firms who sell to Russia have fared particularly badly.

There were further developments on Friday. Russian President Vladimir Putin rebuffed a warning from Barack Obama over Moscow's military intervention in Crimea, saying he could not ignore calls for help from Russian speakers in Ukraine.

After an hour-long telephone call, Putin said in a statement that Moscow and Washington were still far apart on the situation in the former Soviet republic, where he said the new authorities had taken "absolutely illegitimate decisions on the eastern, southeastern and Crimea regions."

Despite the nervousness around the region's stocks, there appeared to be no stopping the euro however.

It hit a fresh 2014 high of $1.3892 on the dollar as a big repayment of ECB crisis loans came after the European Central Bank on Thursday all but killed off bets of further interest rate cuts in coming months.

"The market was looking for some action from the ECB, yet we got nothing, in fact what Draghi outlined was the improvement in the economic activity," said Jane Foley, senior currency strategist at Rabobank in London.

"It actually gives us the impression that that might be it from the ECB and we have seen everything we are going to see."

With the jobs data later key for the Federal Reserve as it gradually scales back its massive stimulus program, the figures dominated attention across most assets classes.

The dollar index, which weighs the dollar against a basket of major currencies, was at 79.614, after skidding as low as 79.590, its lowest since late October, in wake of the euro's surge.

A Reuters poll of economists expected around 149,000 jobs to have been added up from the weather-depressed gains of 113,000 in January, though that was taken before Wednesday's soft ADP jobs report.

Speaking in London late on Thursday, Fed policymaker Charles Plosser said he would take the reading "with a pinch of salt" whatever it was, and that it was likely to be "a couple more months before all the noise of the weather gets filtered out."

This week's escalation in tensions between Ukraine and the West and Russia over Ukraine's mainly Russian speaking Crimea peninsula continued to give support to safe-haven assets.

Gold held steady at $1,347 an ounce in London trade after its sharp overnight rise to near a four-month high. It was poised to log its fifth straight week of gains as a weaker dollar and the geopolitical tensions boosted its appeal. It has gained nearly 9 percent in that time.

"If the situation in Ukraine gets worse, prices will go higher. However, if the crisis is resolved, gold could fall back to $1,320," said Yuichi Ikemizu, branch manager for Standard Bank in Tokyo.

U.S. Treasuries as well as benchmark German government bonds also made small price gains in the flight to safety, though U.S. yields -- which move inverse to prices -- were near a two week high.

The ruble was steady near its all-time low versus the dollar though Ukraine's Hyrvnia was heading for a near 30 percent rise since Monday on hopes Western aid that has been promised will stabilize the country's troubled economy.

Among other emerging currencies, China's yuan continued to recover from a drastic slide in recent weeks as the central bank firmed the official rate.

China's money rates have slid this week despite fears that the country may suffer its first public corporate bond default, with traders saying the government's behavior implies it might be abandoning its earlier tightening policy.

In a reminder of the geopolitical risk from the Ukraine/Crimea crisis, U.S. crude oil futures added about 0.3 percent to $101.90 a barrel, as the market watched for any disruption of oil and gas supply from Russia to Europe.

Brent also rose about 0.3 percent to $108.16 a barrel. But both benchmarks were on track to end the week down, with Brent heading for a second straight weekly decline and the U.S. contract for its first drop in eight weeks.