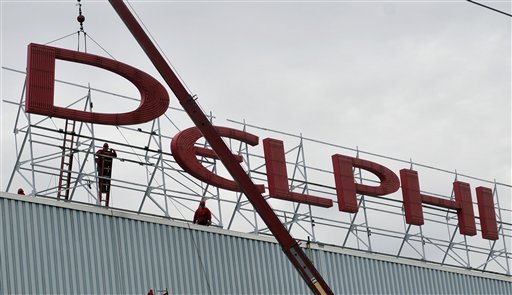 Edward Blaine of Spotsylvania County, Va., might better have spent Wednesday in bed, with the covers pulled over his head.

Police say Blaine, 61, tried to rob a Port Royal, Va., bank, and gave new meaning to having a bad day.

He left $100 bills in his wake and, when he reached his rented getaway car, he found the keys had been locked inside.

It didn't get any better. After he fled his locked car on foot, the frustrated suspect was run down by two civilians and inadvertently shot himself in the leg.

When he continued to struggle, one of the citizens shot him in the leg, too.

Caroline County Sheriff Homer Johnson said Blaine, of Spotsylvania County, was eventually charged with eight felonies, including robbery and two counts of attempted murder. He was hospitalized in Richmond for his injuries, which did not appear to be life threatening.

According to The Free-Lance Star of Fredericksburg, Blaine walked up to two tellers at Union Bank & Trust and ordered them to "be cool" and give him all the money in large bills. The culprit had a gun in his pocket, Johnson said, but never pulled it out.

Blaine fled the bank with several thousand dollars, but dropped several $100 bills along the way as he tried stuffing the money in his pockets, Johnson said.

When beating on the car window with a large piece of wood only drew him the attention of the owner and an employee of the auto body shop where he'd parked the car — blocking one of the bays — Blaine abandoned the car and fled with them in pursuit.

When the two men caught him, Blaine tried to shoot them, but instead couldn't get his gun out of his coat and shot his own leg, Johnson said. One of the men also shot the suspect when he kept fighting.

Blaine had little reason to think this robbery would go well. Police said he served nearly 20 years in prison after being convicted of a bank robbery in Maryland in 1963.

He had been due in court Thursday to accept a plea agreement for possessing a firearm after being convicted of a felony.