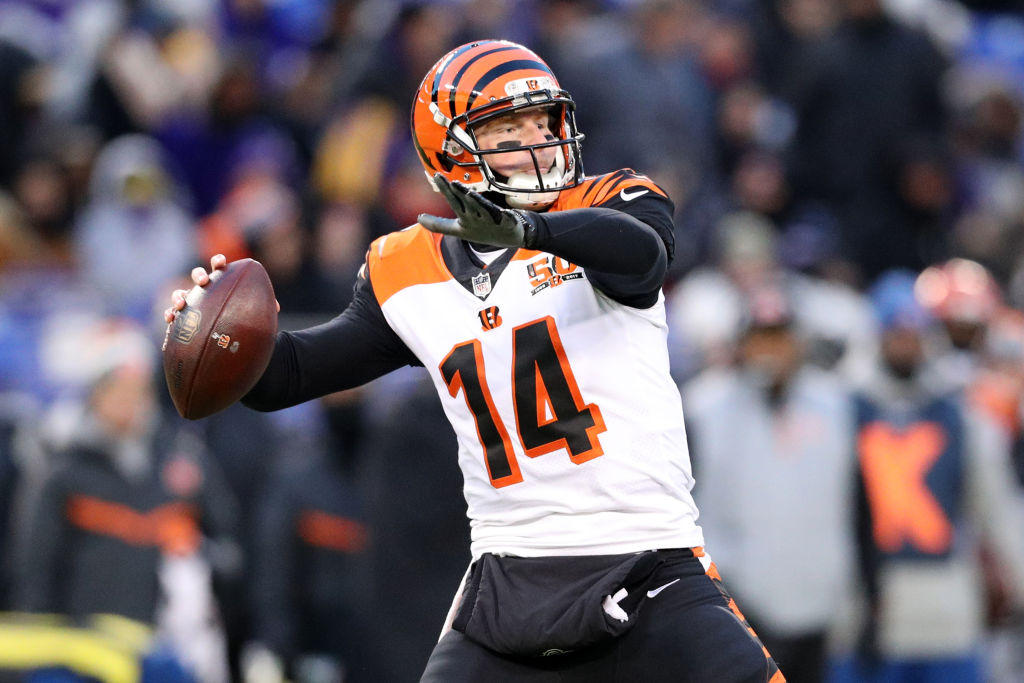 Dalton's foundation reported Tuesday it has received more than $100,000 in donations since the Bengals beat the Baltimore Ravens 31-27 on Sunday. Dalton threw a 49-yard touchdown pass with 44 seconds left to eliminate the Ravens.

The Bills got the final AFC wild-card berth and ended their 17-year postseason drought, the longest among North America's four major professional sports.

Dalton joked that he's "the hottest guy in Buffalo right now," and he posted a video on his Twitter account Tuesday expressing his gratitude.