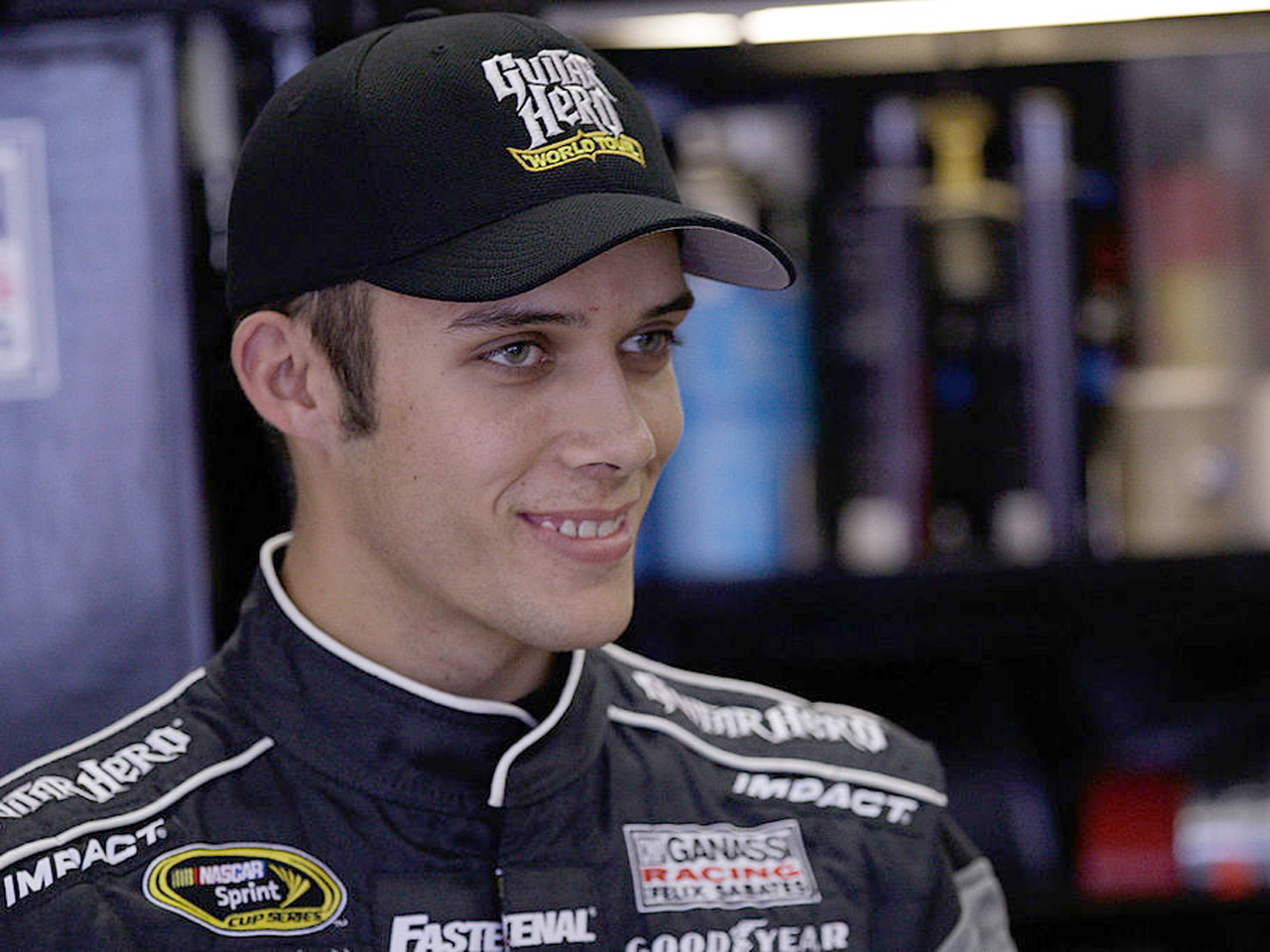 INDIANAPOLIS -- Bryan Clauson, considered the top dirt-track racer in the country, has died from injuries suffered in an accident at the Belleville (Kansas) Midget Nationals USAC midget race. He was 27.

His death was announced Monday morning at Indianapolis Motor Speedway. A statement from his family was read that said Clauson died Sunday evening.

"Our Bryan fought to the end with the same desire that he demonstrated behind the wheel of all the various race cars he would park in victory lane," the family said in the statement. "However, we were more proud of our Bryan that took a moment to make a young fan's day, or demonstrated his uncommon kindness and appreciation toward his friends, family and fans."

Clauson was leading the race Saturday night when he crashed while passing lapped traffic. His car rolled and was hit by another competitor. He was airlifted to a hospital in Nebraska, where he died surrounded by his family.

Clauson was on pace to compete in 200 races this year. He had 27 victories in 116 starts, and led three laps in the Indianapolis 500 in May.

A four-time USAC national champion, Clauson was aiming to become the winningest driver in series history. He was a three-time winner and the defending champion at Belleville.

Clauson came from the same mold of old-school racers such as A.J. Foyt, Gary Bettenhausen and Tony Stewart - he would race anything, anywhere. He was a California native and got a USAC-IndyCar scholarship for winning the 2010 USAC national driver's title.

Clauson won the scholarship award again in 2012, allowing him to make his Indianapolis 500 debut in 2012 with Sarah Fisher Hartman Racing. He returned to the Indy 500 in 2015 with KVSH/Jonathan Byrd's Racing, then led his first career laps this last year driving for Dale Coyne.

"Bryan Clauson combined his passion and enthusiasm for grassroots racing with a God-given talent that made him the favorite to win every time he got in a midget or sprint car," said Doug Boles, Indianapolis Motor Speedway president. "He possessed a humility and character out of the race car that made him a person that fellow competitors and fans alike enjoyed being around. His spirit, his positive outlook and his thrilling talent will be missed by the entire racing community."

Clauson was a development driver for Chip Ganassi in NASCAR, where he competed in 26 races over the 2007 and 2008 seasons. He also spent several seasons driving for Stewart's sprint car team. Stewart said after the NASCAR race on Sunday he hoped to see Clauson's parents and fiancee, Lauren, soon.

"That kid drove for us for a long time and did a great job and never went anywhere," Stewart said. "I don't care what happened, no matter how bad his day was, he always found a way to smile with it. Him and Lauren being engaged, kid had such a bright future.

"It sucks when it's anybody in racing, it's hard when you lose them, but it's even worse when they're somebody as close to you as Bryan was," Stewart said.

Clauson had another wreck during the weekend.

After that crash Friday night, he posted on Twitter his appreciation for his safety equipment, his chassis manufacturer and his team for getting his car ready for him to race Saturday night.

Many top drivers immediately took to Twitter, including Danica Patrick:

Clauson is survived by his parents, Tim and Di, sister Taylor and fiancee Lauren Stewart. Funeral arrangements are pending. A memorial service in his honor will take place at the Indianapolis Motor Speedway at a date to be announced.