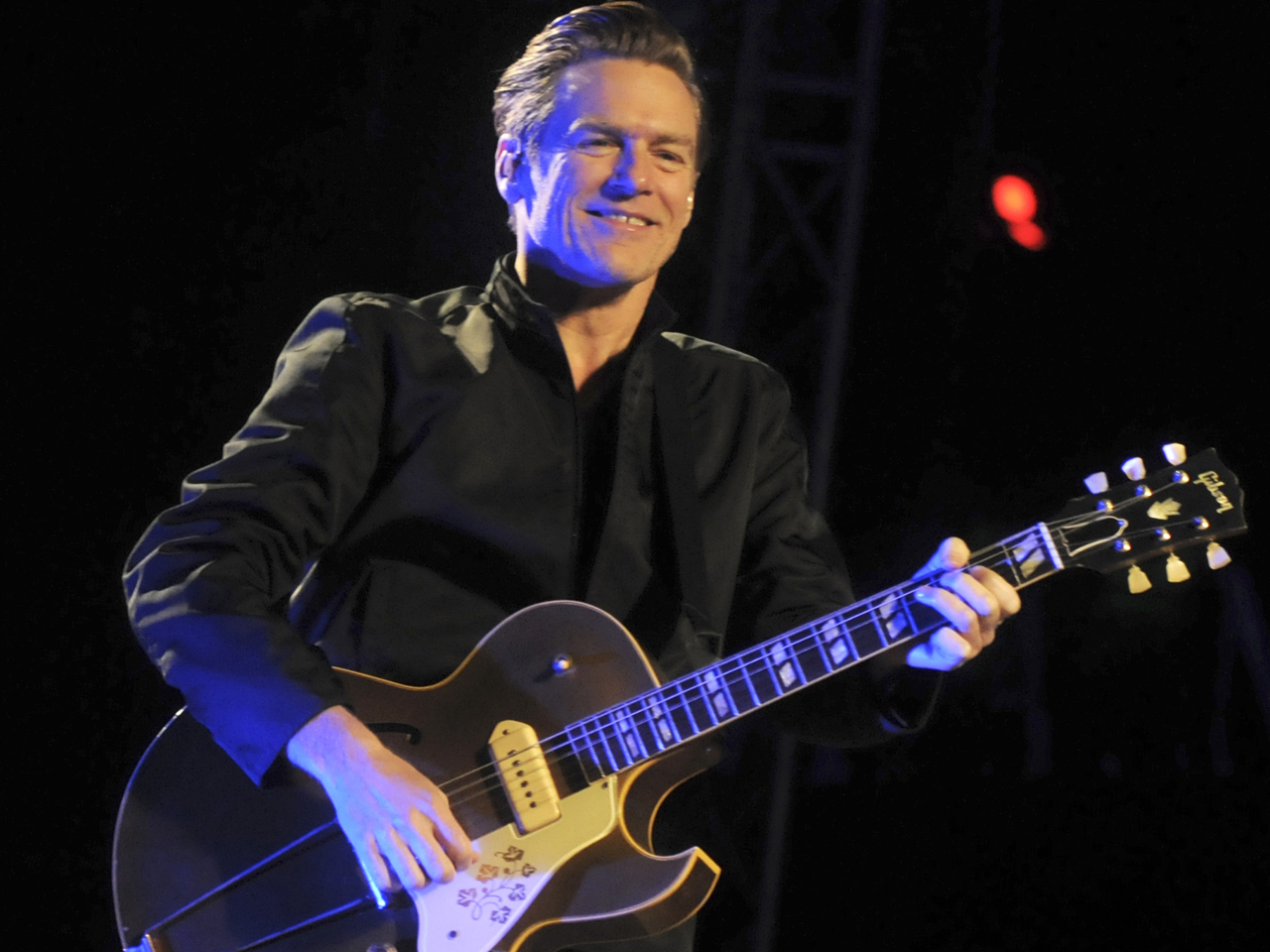 Bryan Adams and Alicia Grimaldi welcomed their second girl this week in London.

The Canadian rocker announced the news on Facebook, writing, "My second daughter Lula Rosylea arrived at tea time this week. The name Lula comes from Gene Vincent's 1958 song 'Be-Bop-A-Lula and Rosylea is a play on the expression 'a rosie lee' which is cockney rhyming slang in London for 'a cup of tea' and pronounced the same. She was born in London and...she's my cup of tea."

The couple already have a 22-month-old daughter named Mirabella Bunny Grimaldi-Adams. She was Adams' first child.

Adams opened up about fatherhood during a visit last fall to CBSNews.com, describing it as one of the best days he's ever had. "There isn't anything I don't like about it [being a father]," he said.

When asked what it's like to be away from his daughter while on the road, Adams said, "If I go away for a while I can see that she's changed when I get back, but she loves her Papa."

Adams, 53, recently unveiled "Exposed," his first retrospective book of photography, featuring portraits of Amy Winehouse, Mick Jagger, Queen Elizabeth II, Michael Jackson and others. His photography has been on display recently at various exhibitions around the world. He's working on another book, featuring photographs of wounded military men and women returning from Iraq and Afghanistan.

He's also been working on material for a new album.