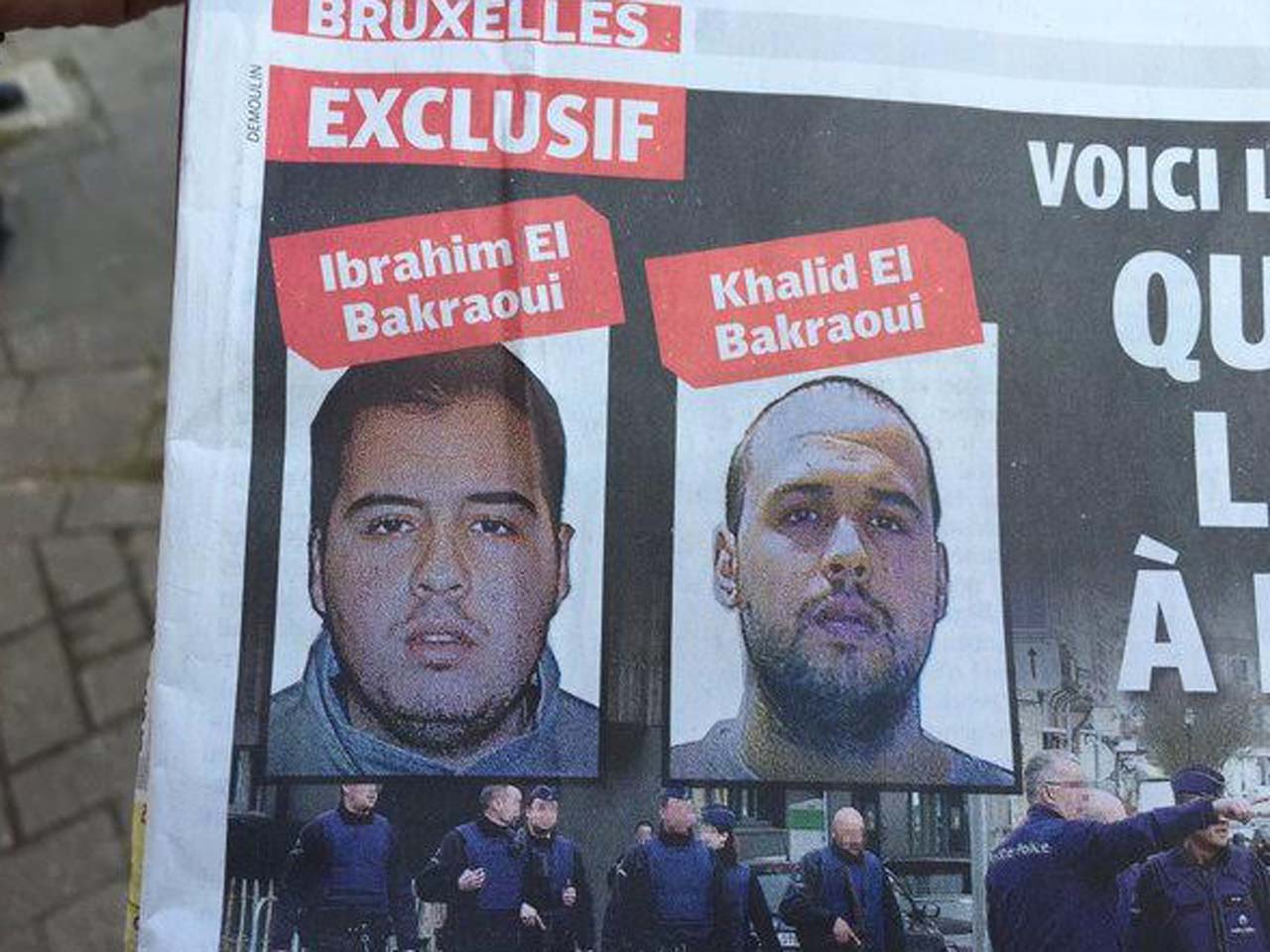 Several recent terror attacks have been inspired, and possibly directed, by the Islamic State of Iraq and Syria (ISIS), but executed by close-knit gang of friends - and often brothers.

Blood ties have long been a feature of criminal networks, from the outlaws Frank and Jesse James to the family structure of the Mafia. The phenomenon extends to terror plotters for reasons that experts say are both logistical and social.

Individual radicalization often comes through close friends and family members, rather than just external teaching and preaching. And the tight sibling bond can be a tough nut for law enforcement to crack.

"A terror cell made up of two brothers cannot be infiltrated. It's the most secure network possible," said Claude Moniquet, a French security analyst who works in Brussels.

Ibrahim and Khalid El Bakraoui have been identified by a Belgian prosecutor as two of the bombers who killed more than 30 people in Brussels on Tuesday. Elder brother Ibrahim, 29, blew himself up at the airport. Khalid, 27, detonated his bomb at the Maelbeek subway station.

It's not clear how much Belgian authorities knew of them. Turkish officials say the older brother was caught in June at the Turkish-Syrian border and was deported to the Netherlands. Turkey says it warned both Belgium and the Netherlands that he was a "foreign terrorist fighter."

Salah and Ibrahim Abdeslam -- Brussels-born French brothers of Moroccan descent -- were among attackers who killed 130 people in gun and bomb attacks in Paris in November. Ibrahim, 31, blew himself up outside a cafe, while 26-year-old Salah, who had handled car rental and other logistics, fled Paris on the night of the attacks. He was arrested last week in Brussels.

The brothers had run a bar in Brussels' Molenbeek district, a neighborhood with links to several recent jihadi plots. Both had served jail time for petty crimes - it was in prison that Salah met Abdelhamid Abaaoud, who would become the ringleader of the Paris attacks.

Paris-born Said Kouachi, 34, and his 32-year-old brother Cherif stormed the office of satirical newspaper Charlie Hebdo in January 2015, shooting a dozen people dead. They were killed two days later in a police raid on their hideout outside Paris.

As children they spent time in state care after the death of their mother; as adults they drifted into low-paying jobs, petty crime and a circle of Islamic radicals. Their links to Islamic militants brought them to the attention of authorities years before the Charlie Hebdo attack. Cherif was stopped from going to Iraq in 2005 and jailed in 2008 for helping to send militants to fight U.S. forces in Iraq. Said had spent time with an al Qaeda affiliate in Yemen.

Tamerlan Tsarnaev, 26, died days later after a gun battle with police. Dzokhar, then 19, was shot, wounded and captured.

At his murder trial, defense lawyers argued that Dzhokar had acted under the sway of his older brother, a former boxer who had embraced radical Islam and masterminded the attack. A jury nonetheless convicted him of the bombings last year. He has been sentenced to death.