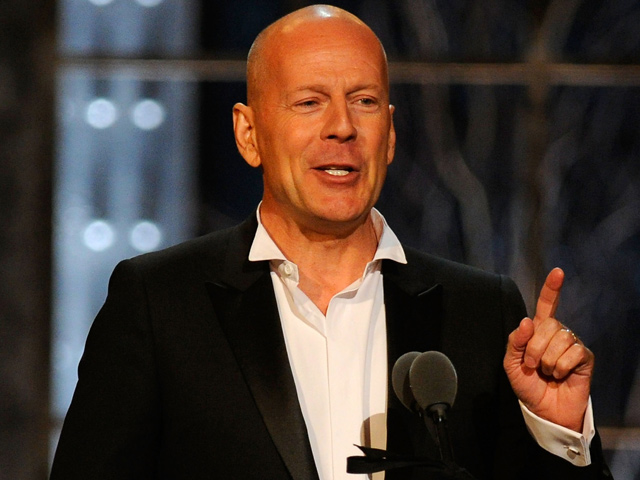 The "Die Hard" star's property is up for sale because he hasn't been able to spend much time in the area, according to the Idaho Mountain Express.

He is also trying to unload The Mint bar and nightclub on Hailey's Main Street after dropping the price to $4.5 million, from $6 million when it went on the market last year.

Willis and former wife, Demi Moore, became part of the celebrity scene in the Sun Valley area during the '90s.

Click here to check out the listing (with lots of pictures).