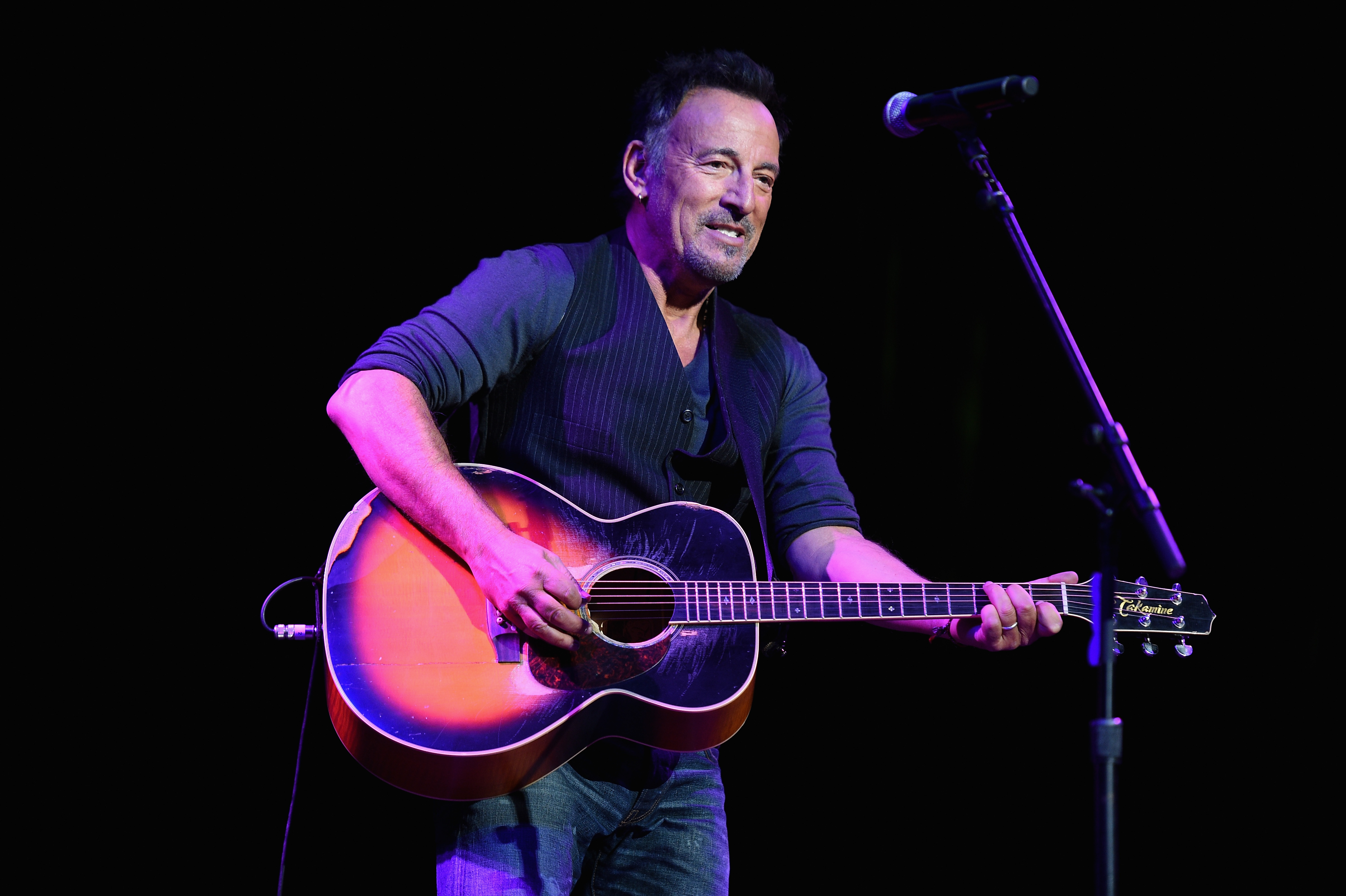 The very first notes of Bruce Springsteen's "Born to Run" lure you in. It's "Thunder Road," arguably the best song on the 1975 set (at least according to this writer and Springsteen fan). But with an album this good, how does one even pick a "best song"?

"Don't turn me home again, I just can't face myself alone again," Springsteen desperately sings in "Thunder Road." A few measures later comes the lyric: "Show a little faith, there's magic in the night. You ain't a beauty, but hey you're alright. Oh, and that's alright with me."

Damn. It gets you every time.

The thing is, the whole album is like that. From swearing to be "forever friends" in "Backstreets" to poets "writing nothing at all" in "Jungleland," Springsteen's third effort is powerful, heart-wrenching and beautiful. And today -- Aug. 25, 2015 -- marks 40 years since the New Jersey rocker unleashed what would be come a rock and roll classic.

There's so much to say about this pivotal album. There's the stellar track listing that makes even more sense when played on vinyl, forcing the listener to physically turn the record over to hear side two, which explodes with the title track. There's the haunting, almost lonely, trumpet in "Meeting Across the River" that can bring shivers. And of course, the themes of hope and yearning that race throughout the entire album.

Springsteen commemorated the "Born to Run" birthday with a message on his website that, in part, read: "40 years ago, I was hustling with the E Street Band to Providence, Rhode Island for the first show of the Born To Run tour. That morning, we'd just completed the last of the mixes in New York, and exhausted but thankful to be out of the studio, we headed north, ready -- we thought -- for whatever this music was going to bring us. It brought us you and a conversation that continues to this day."

Now 65, Springsteen still plays songs from "Born to Run" in concert, many of which have become staples in his live set. They sound as alive today as when they were recorded.

Don't expect Springsteen to slow down any time soon. Because as he says, "What else would I do"?

In a 2007 interview, CBS News' Scott Pelley said to Springsteen, "You have got to be, wild guess, worth somewhere north of 100 million dollars. Why are you still touring? You don't have to do this."

"What else would I do? You got any clues?" Springsteen responds. "Got any suggestions? I mean, am I going to garden? Why would you stop. I mean, you play the music and you know, grown men cry. And women dance. That's why you do it."

Cheers to that. And happy 40th anniversary, "Born to Run."