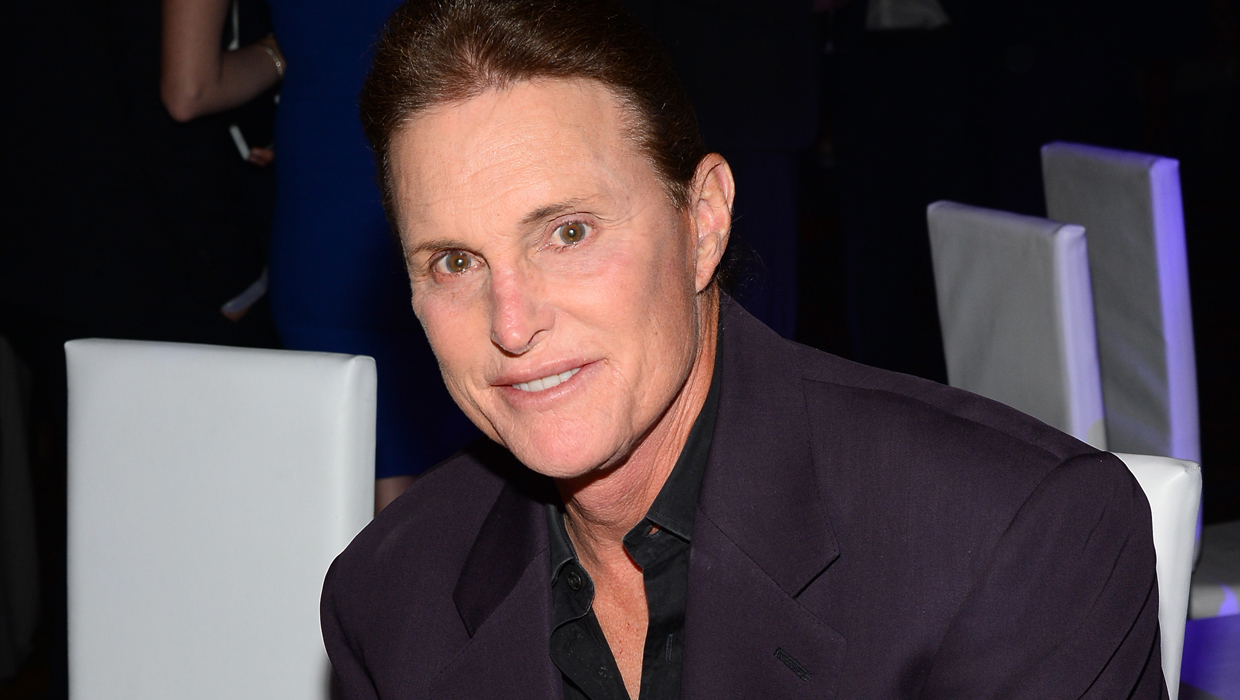 Bruce Jenner will sit down with Diane Sawyer to discuss transitioning from male to female.

According to multiple reports, the 65-year-old former Olympian has chosen the ABC News veteran to conduct the interview, to air ahead of a planned reality series documenting Jenner's transition.

The interview is slated to air in May, Page Six reports, with portions of it set to begin filming this week.

Jenner's transition is also being filmed for an unscripted series to air on E!, the network home of "Keeping up with the Kardashians" and other Kardashian-Jenner family shows.

"The world will see his full transformation," a source told Us Weekly. "It's a docuseries featuring the Jenner family talking about Bruce 'coming out."

"I think everyone goes through things in life, and I think that story and what Bruce is going through, I think he'll share whenever the time is right," she added. "I feel like that's his journey to talk about."