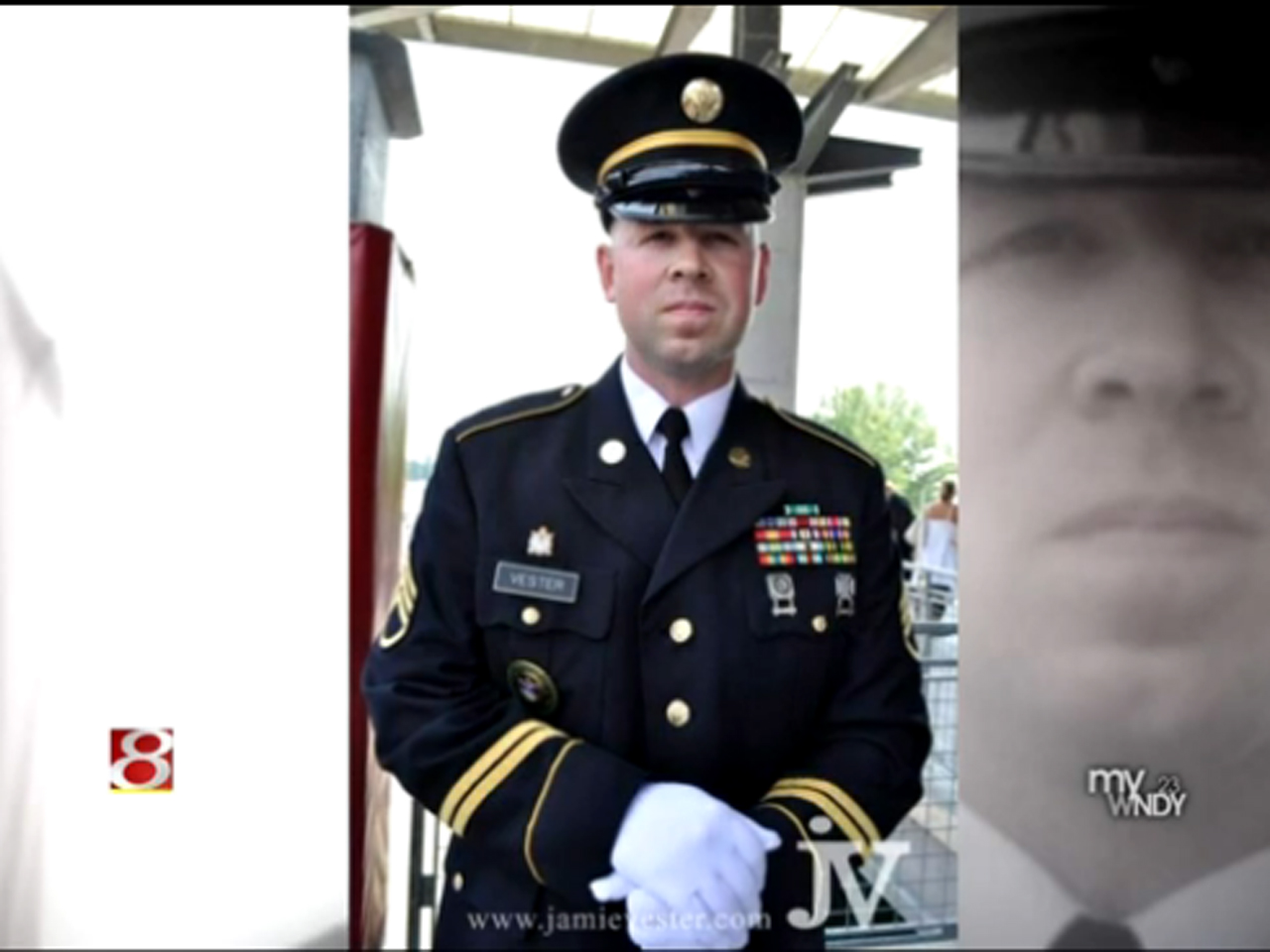 INDIANAPOLIS - Two men have been arrested and face preliminary charges of murder in the death of James Vester, a 32-year-old Indiana National Guard veteran who served in Iraq, reports CBS affiliate WISH.

Friends of Vester, of Lizton, 25 miles northwest of Indianapolis, told the station that Vester was shot trying to buy an iPad as a Christmas present for his parents, from a listing he found on Craigslist.  Police say he was shot last Wednesday at an apartment complex on the west side of Indianapolis.

Phone records obtained by WISH reveal texts Vester sent to the suspects on the day of his death.

At 3:49 p.m., Vester texted the suspects, “are you here?” after they gave the Iraq War veteran an address where they'd all meet. According to the phone records, the suspects immediately texted back “yes.” Five minutes later, Vester was killed.

“He knew it wasn’t the best neighborhood, that’s why he went in the middle of the afternoon,” Sarah Hill, a family friend, told the Indianapolis Star. “He was being careful.”

Vester served in Iraq in 2005 and returned home in 2006. He married his wife Jamie in 2005 before his deployment. His son Gavin just turned 1 last month.