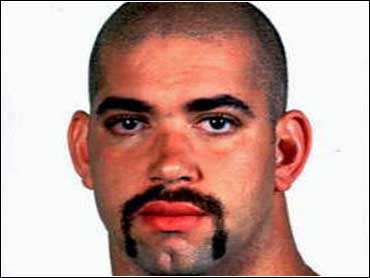 The Denver Post reported Archambeau's contract is worth about $17.5 million and includes a signing bonus of about $2.5 million.

Both deals are salary cap-friendly the total cost this season will be just under $2 million.

Longer contracts soften the immediate blow of the larger signing bonuses and allow Denver to upgrade its roster.

Signing Archambeau and Pittman means the Broncos have satisfied their offseason need for defensive ends after releasing veterans Neil Smith and Alfred Williams.

It also gives them the option of trading pass-rush specialist David Bowens, a rookie fifth-round pick last year, to the Green Bay Packers for a conditional pick in 2001.

Archambeau, who started for Atlanta against the Broncos in the 1999 Super Bowl, is expected to compete with Maa Tanuvasa for the starting job at left defensive end.

Archambeau, 32, has had 24 sacks in his last three seasons, the best stretch in his 10-year career.