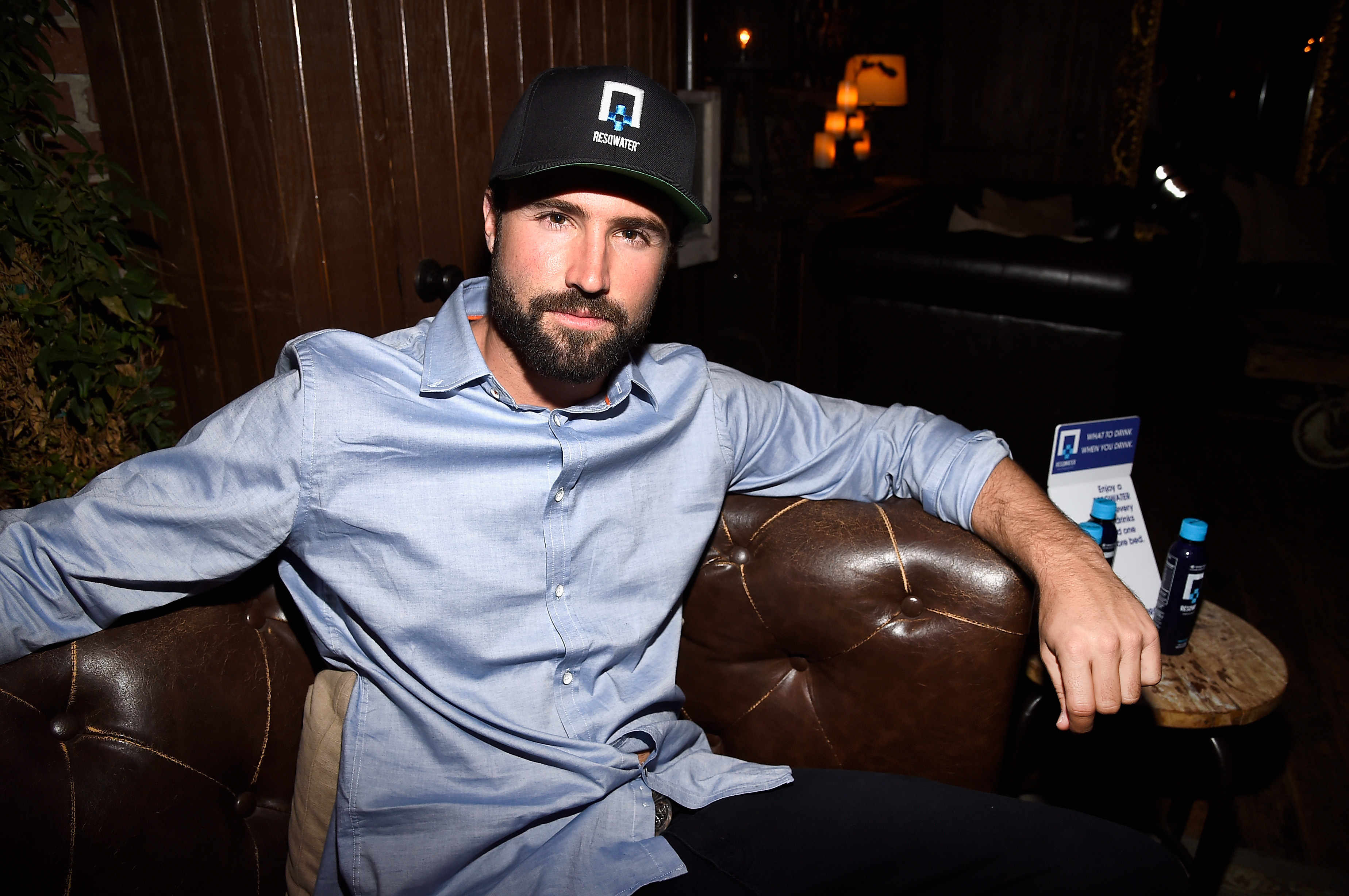 Yet another member of the Jenner-Kardashian clan is getting a TV show.

The show is based on a podcast by Jenner, who is described by the cable channel as a "sex enthusiast" and TV personality.

The son of Bruce Jenner, Brody Jenner has been featured in reality shows including "The Hills" and "Keeping Up With the Kardashians," the E! series that features members of his extended family, including Kim Kardashian.

On "Sex With Brody," he will be joined by therapist Mike Dow and actress and comedian Stevie Ryan to discuss sex, love and relationships. The series will debut July 10 and four episodes are planned, E! said in a release.

Bruce Jenner, meanwhile, will appear on an upcoming ABC special later this month.