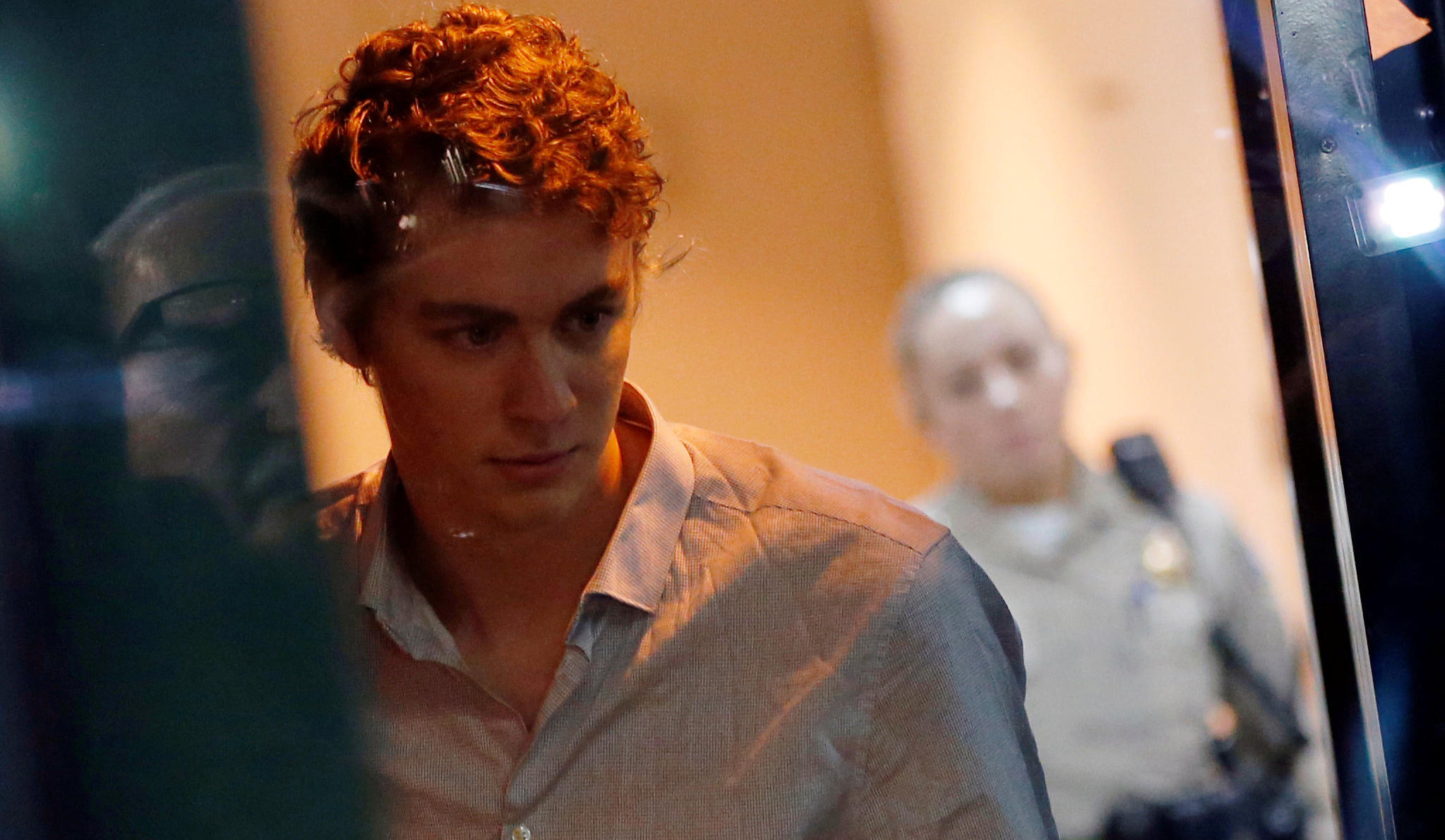 SAN FRANCISCO -- A former Stanford swimmer convicted of sexually assaulting an unconscious woman outside a campus fraternity party is appealing.

Lawyers for Brock Turner filed an appeal Friday. They argued the Ohio native's initial trial was "a detailed and lengthy set of lies."

The attorneys said they hope a new trial will help overturn Turner's mandatory lifetime requirement to register as a sex offender.

"It happened, but it was not anywhere close to a crime," Tompkins said.

Turner was convicted of three felony counts of sexual assault. At the time of his case, he was a decorated swimmer at Stanford.