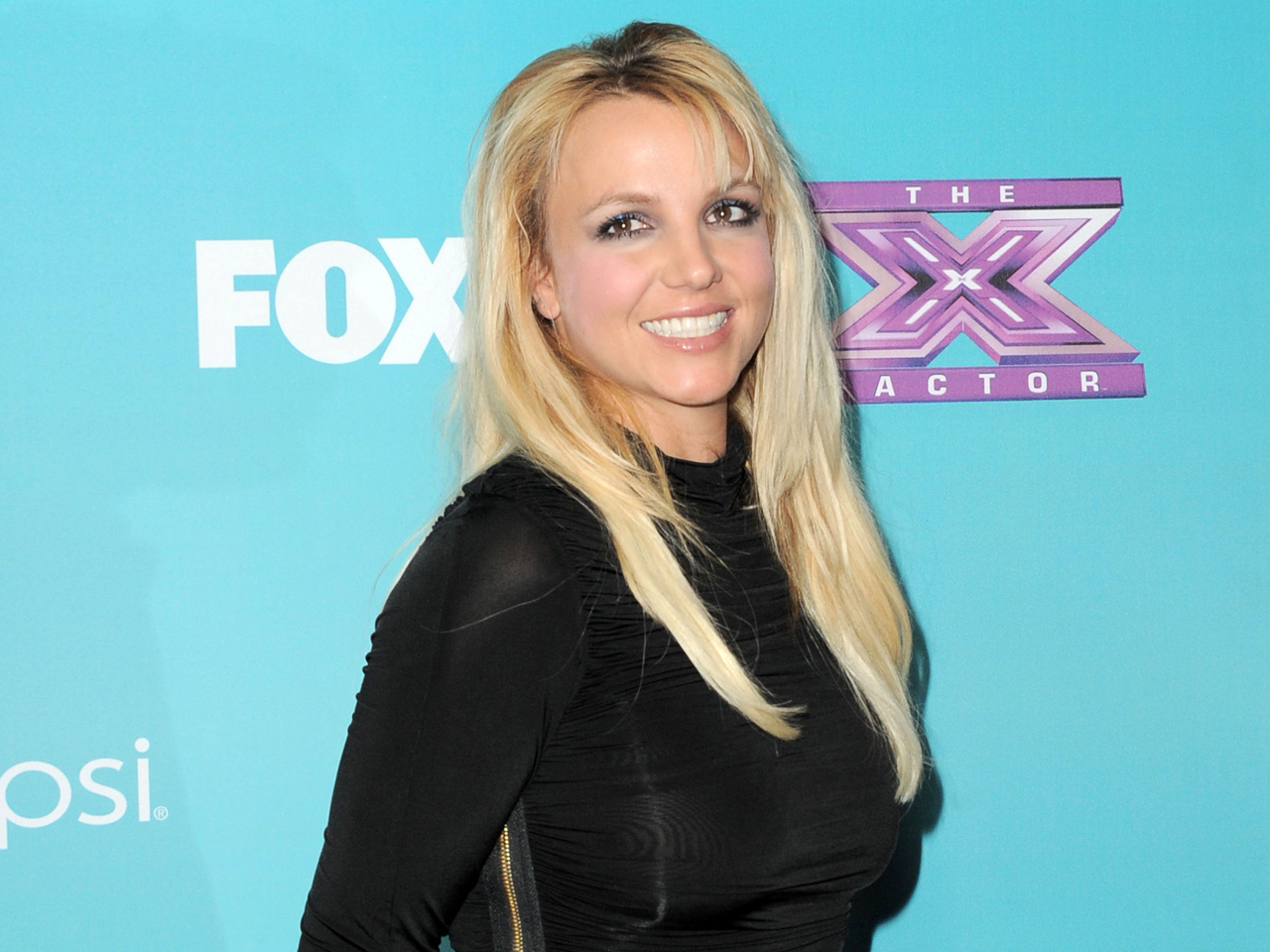 LOS ANGELES Britney Spears capped a week of changes Friday with a judge accepting the resignation of her former fiance from the conservatorship that oversees many of her personal and financial matters.

Jason Trawick submitted his resignation and it was accepted by Superior Court Judge Reva Goetz on Friday afternoon, when the singer announced her engagement had ended, only hours after she confirmed she was leaving the Fox competition show "The X Factor."

Spears and Trawick got engaged in December 2011 and he was added as her co-conservator in April.

"Jason and I have decided to call off our engagement," Spears said in the statement. "I'll always adore him and we will remain great friends."

Spears' publicist Jeff Raymond said the breakup was a difficult decision made by "two mature adults."

"I love and cherish her and her boys, and we will be close forever," Trawick said in a joint statement that was first reported by People magazine.

Spears has been under a court-supervised conservatorship since February 2008, with her father and another co-conservator, Andrew Wallet, having control over numerous aspects of her personal life. The case was opened after several incidents of erratic behavior by the pop singer and a pair of hospitalizations, but Spears has recovered and recently served as a judge on Fox's "The X Factor."

Spears informed the network this week that she would not return next season and planned to focus on her music.

Trawick and Spears were engaged in December 2011 and he was appointed a co-conservator along with her father, Jamie, in April. Jamie Spears met with Goetz for about an hour on Friday but left before a hearing where Trawick's resignation was announced.

Trawick has served as Spears' agent and the pair started dating in 2009.

Trawick did not have authority over Spears' finances, which have rebounded since her public meltdown. Goetz recently reviewed and approved of an accounting that showed Spears ended 2010 with more than $27.5 million in assets, including nearly $15 million in cash.

Attorneys handling the case are expected to file updated financial statements in the coming months.